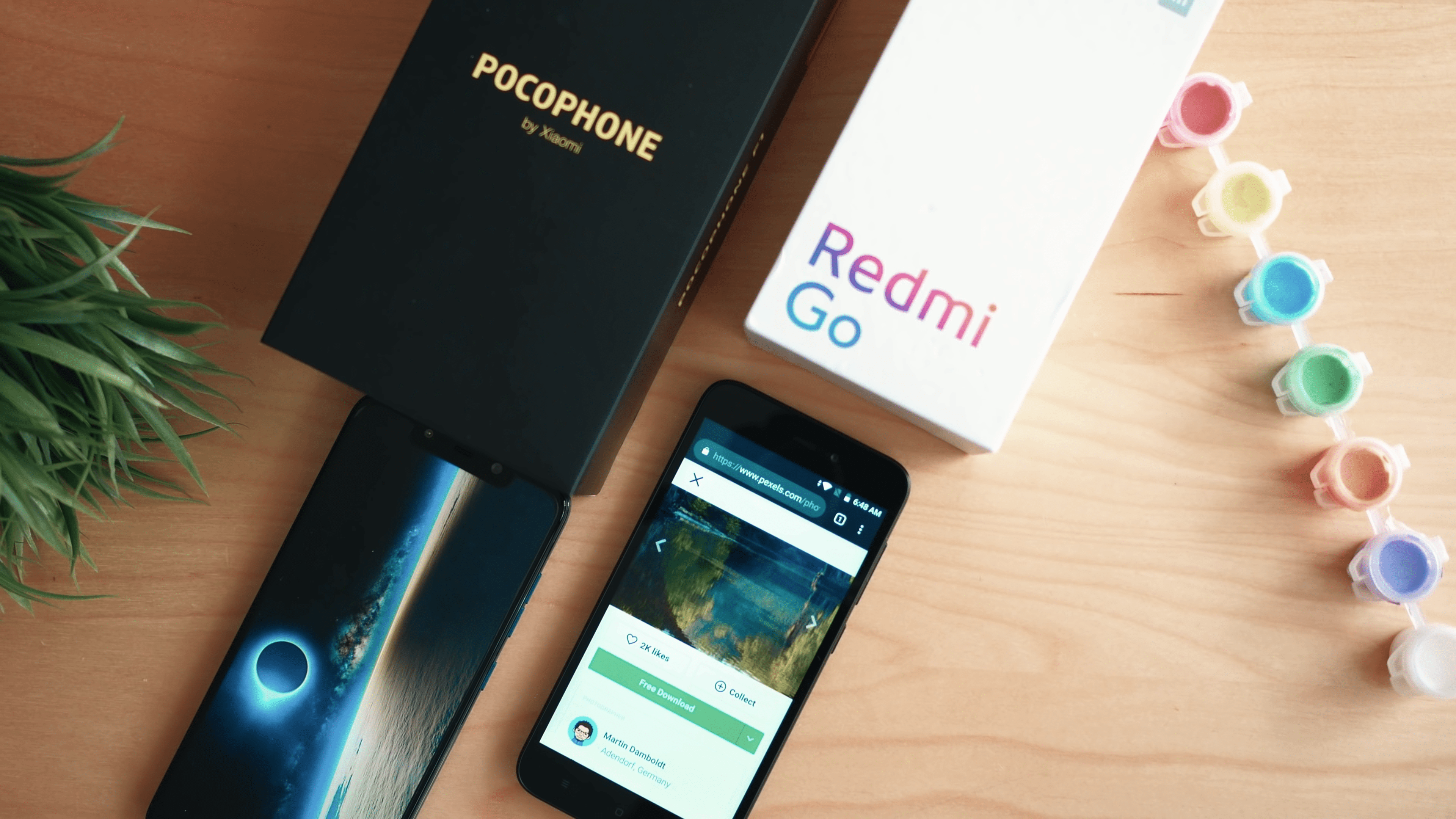 Redmi Go is an entry-level smartphone presented by Redmi with a mere cost of $65, but that doesn’t undermine it completely. It comes under Redmi’s line-up and not Xiaomi, as Xiaomi has focused on premium devices. Redmi Go happens to be the cheapest smartphone in Redmi’s line-up.

Fortunately, this phone doesn’t have many rivals, and the closest competitor to this phone is Nokia 2.1, which is a little more expensive than this phone. You have two options in this price range, officially google certified or non-certified. Redmi Go is an excellent phone for the price it demands, but there is always room to improve. 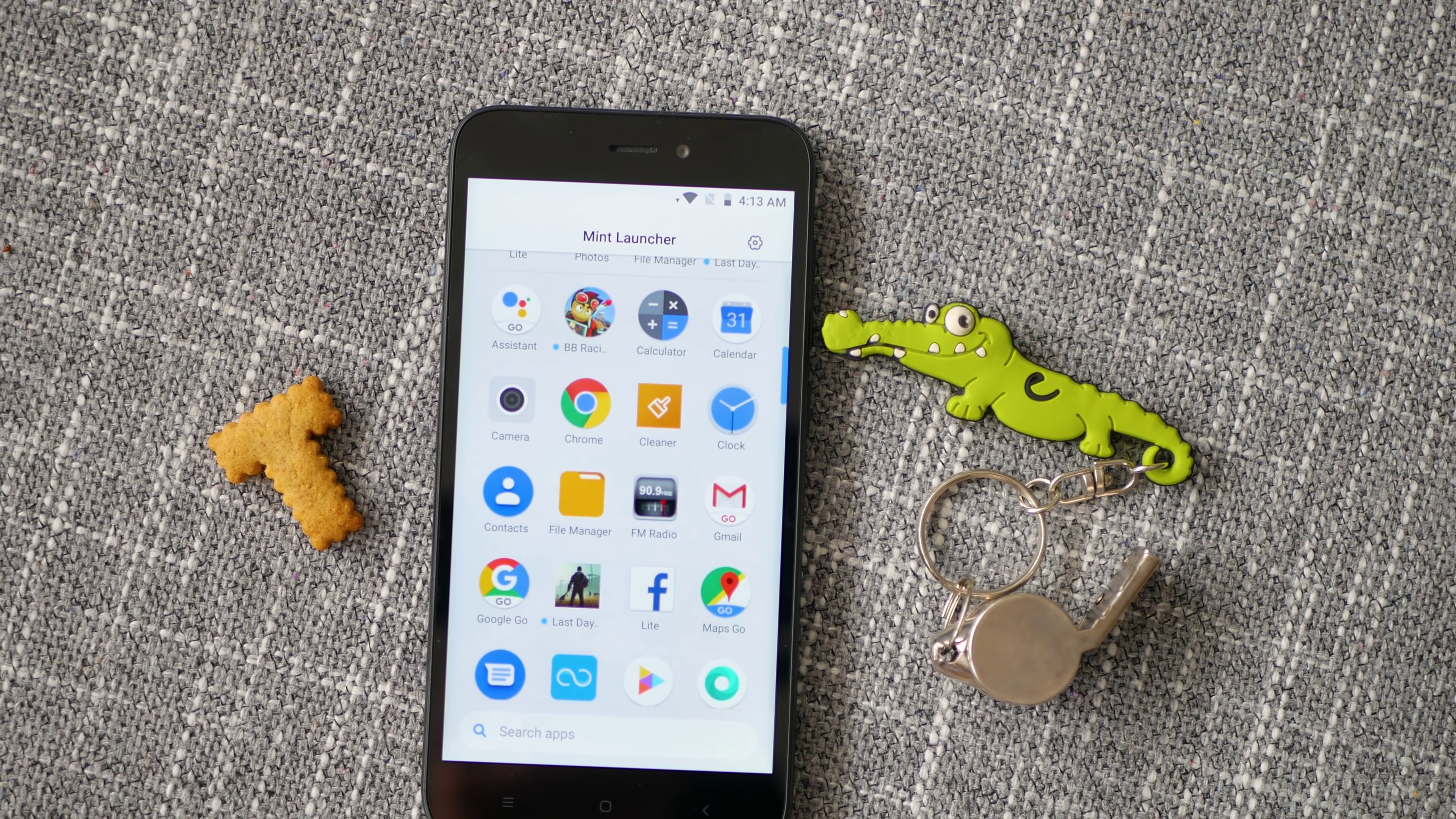 Redmi GO’s user experience is based on Android Go, a light version of Android designed to run on smartphones with basic specifications. But what a $65 smartphone can offer in day-to-day usage? Let’s review it so that you can get to know what this smartphone is capable of. 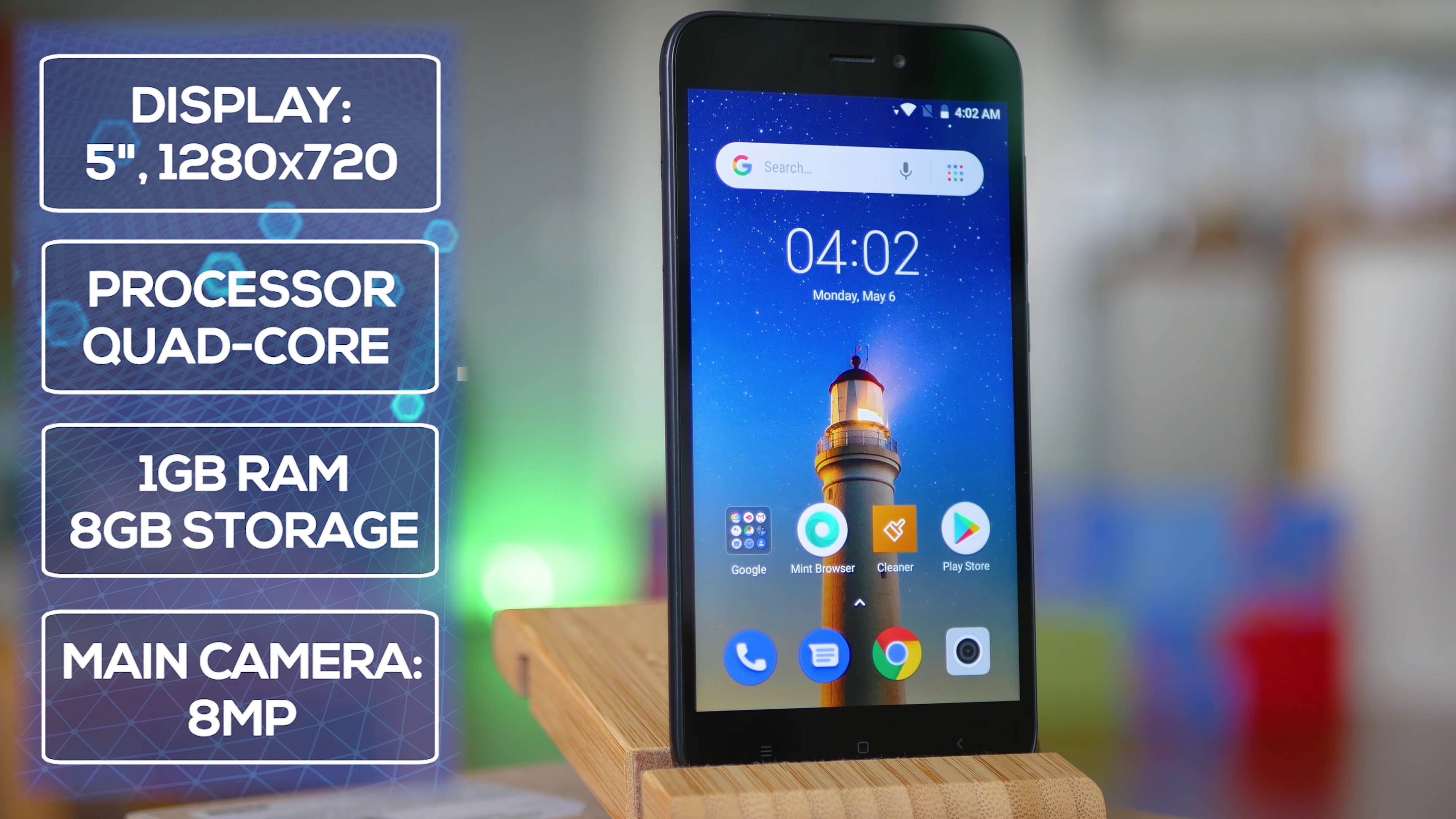 Hardware is the area where Redmi Go is a target of criticism. Redmi Go is powered by a 4-core processor Snapdragon 425, although the 429 had already been launched with eight cores and packing better graphics. 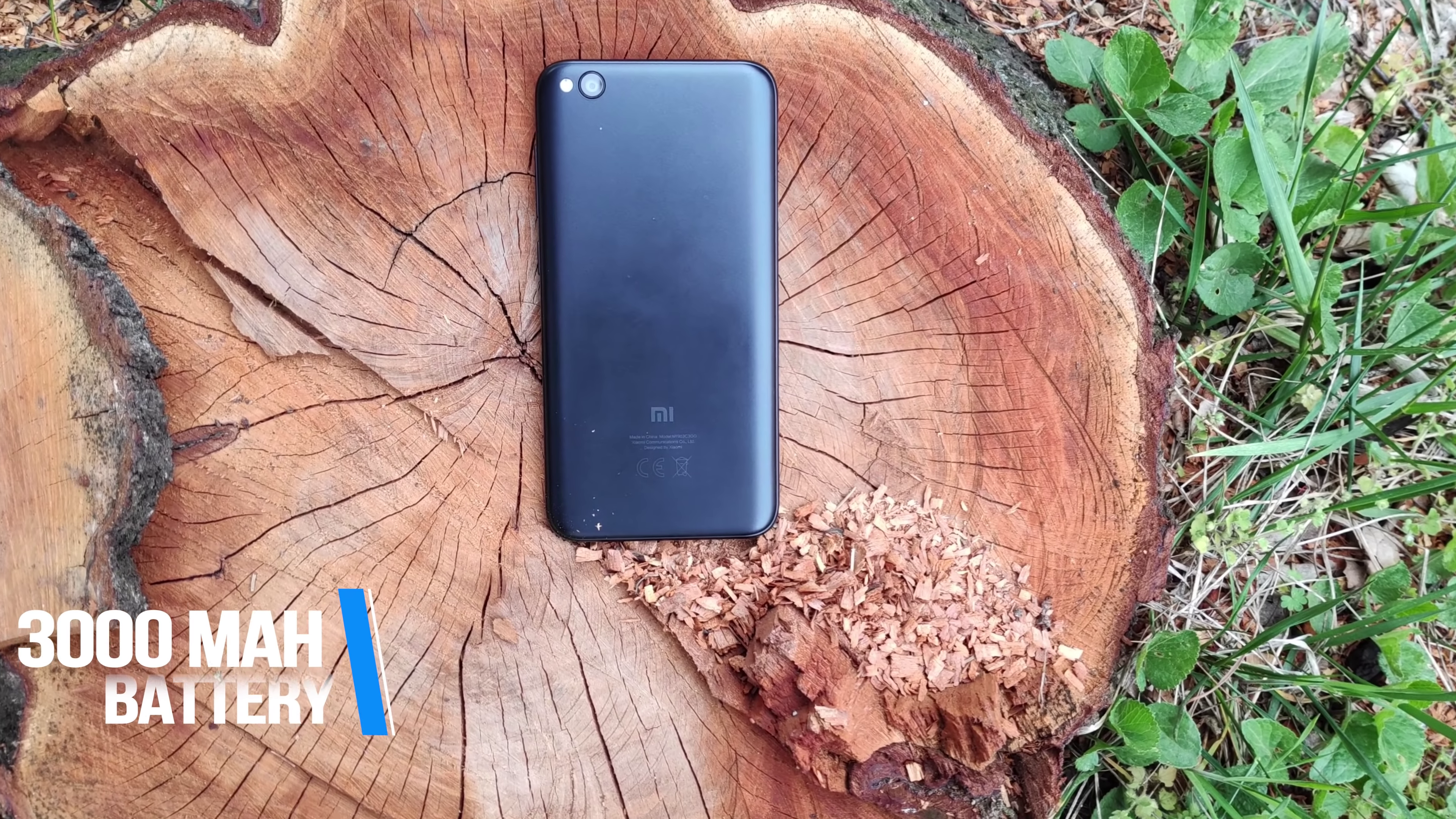 A 5-inch HD display is included with 1GB RAM and 8GB ROM supported by a 3000 mAh battery. Dual sim-slot and dedicated SD card slots are my favorite. It doesn’t have a notch, and for those who don’t like notch, this is good news.  The 5-inch 720p screen and weak processor enable it to last for 2-3 days with moderate usage.

The screen brightness is not that good in daylight and no color adjustment as it is close to stock android. The plastic build of this phone reminds the design of older iPhones, and don’t expect it to be premium. 5.5GB is available to the user out of 8GB which means you can only install limited applications or expand the storage with a MicroSD card. 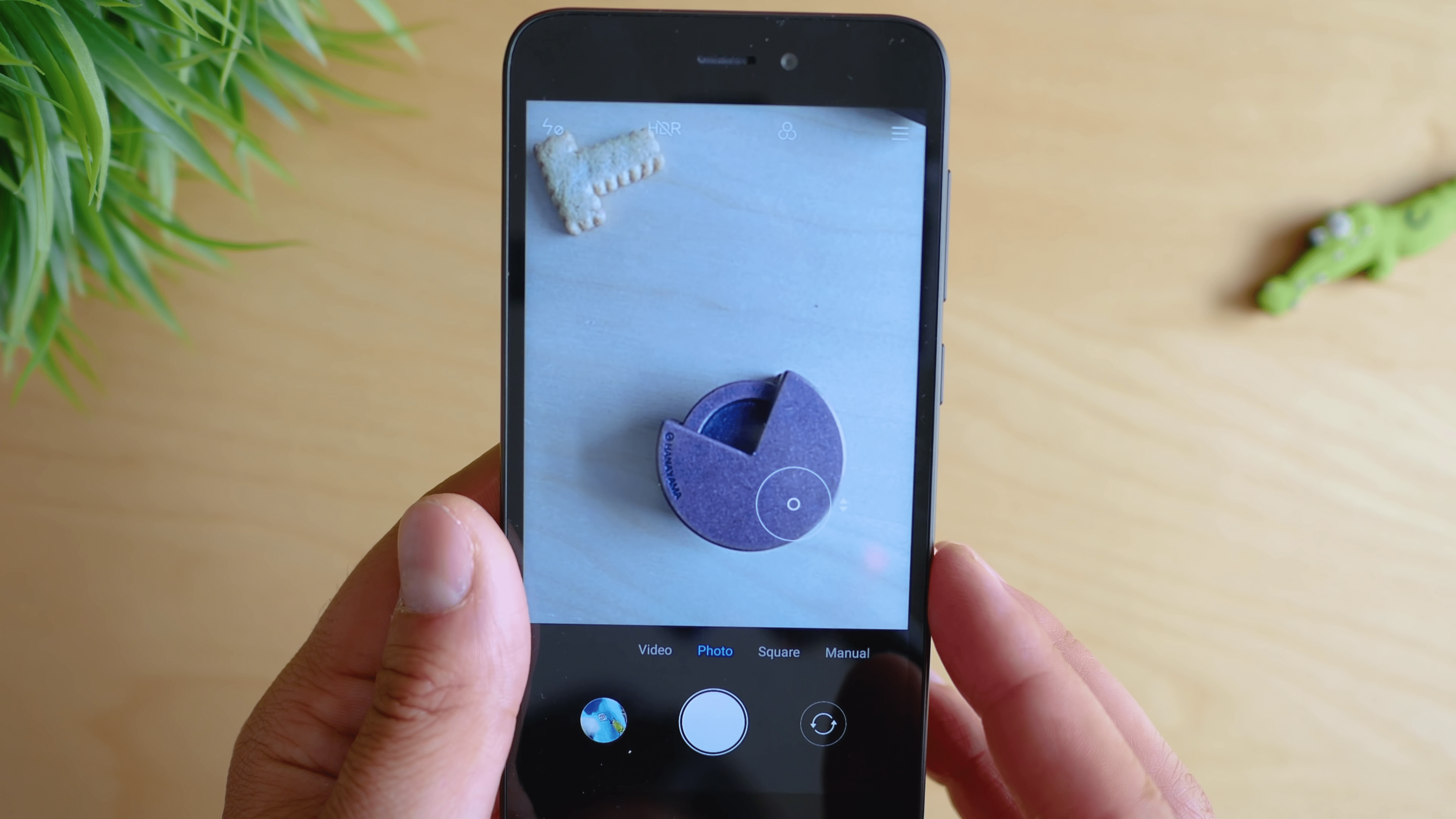 Redmi Go hosts an 8mp sensor with no image stabilization, and not even possible to get software stabilization with a third-party app like OpenCamera. Still, it clicks good photos for the cost it demands.

Redmi Go can record videos at a resolution of 1080p and 30fps, and although the sensor is capable of recording at 4K, the processor can’t handle it, not even 1080p 60fps. Even if it did record 4K, it wouldn’t be possible to view it at 4K as the screen resolution is just HD.

The camera application doesn’t provide slow motion because of the weak hardware, and the photos taken are not worse than Redmi 6A and at a little lower price. 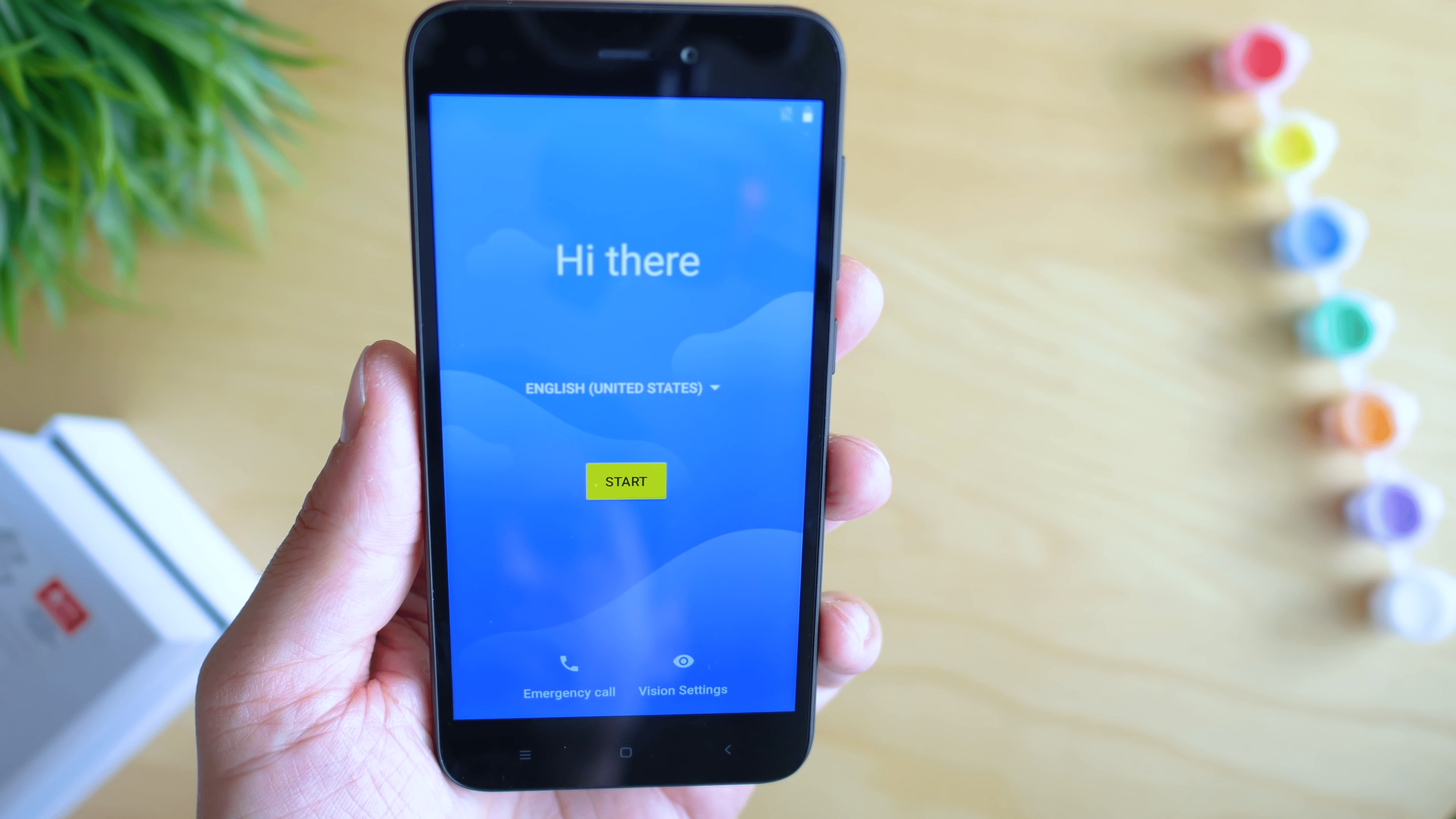 Redmi GO uses Android GO instead of Redmi’s traditional MIUI, and it is a lightweight OS. The fastboot image of the stock ROM is only 813 megabytes, and a regular MIUI build is twice as large. Although it lacks some configuration settings, the absence of unnecessary apps is an excellent thing with only the features that matter. It means that less space and RAM are consumed, giving you more room for third-party apps to install.

It provides lightweight versions of Google’s applications such as Gmail Go, YouTube Go, Maps Go, etc. Besides being light, there is also a possibility to control the bandwidth, i.e., data consumption. This means that if you live in an area where network coverage is not that good, or your data plan only allows 1 or 2 GB of RAM, you have an advantage. The software only supports VoLte for one sim, and there is no face unlock as it is stock android.

There is no native call recording, although you can use third-party applications, no Infrared Blaster, no Fingerprint scanner, FM radio is there. Redmi Go provides an almost stock Android experience with some bloatware, smooth experience, typical configuration settings, and even well-known gestures. 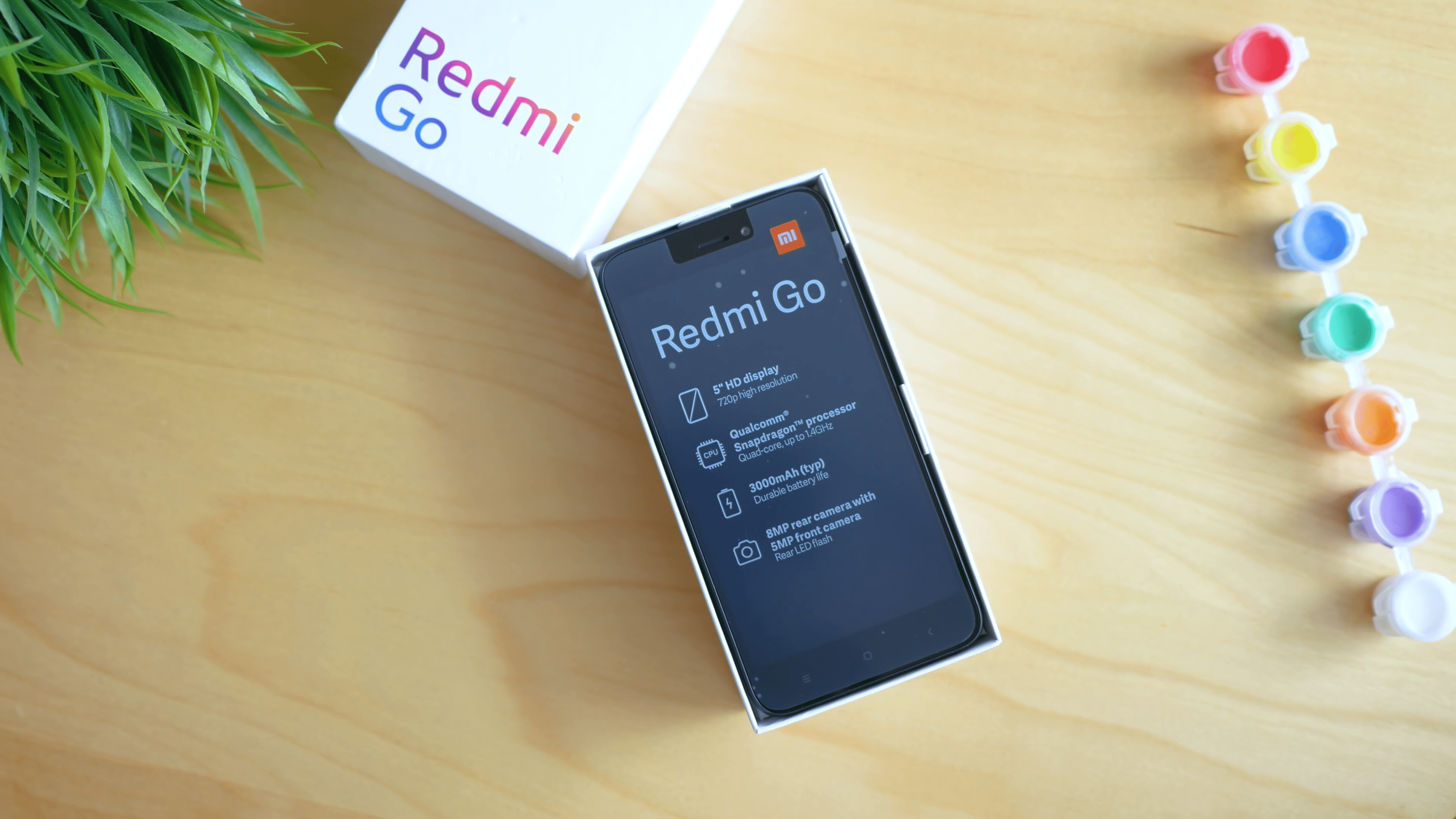 It is a $65 phone, so don’t expect much from this phone, but it is a priority if your budget is a priority. It costs about the cost of 2 or 3 branded cases of flagship smartphones.

The smartphone has VoLte, a dedicated MicroSD card slot, a lightweight Vanilla Android, a large battery, and no Notch. These specs are pretty pleasing, and its closest rival in terms of price is Redmi’s 6A which is quite good as well and much more powerful, but the heavier MIUI skin consumes more resources and decreases the extra hardware capabilities. 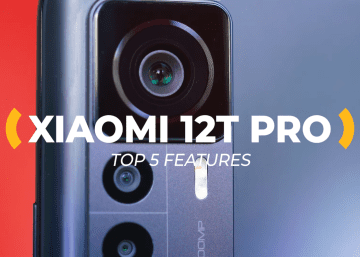 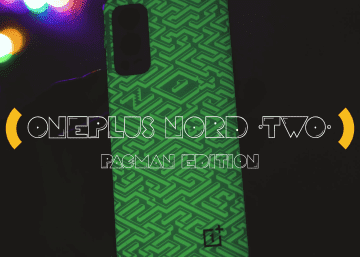 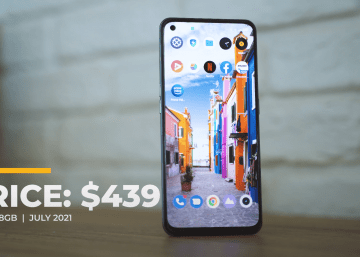