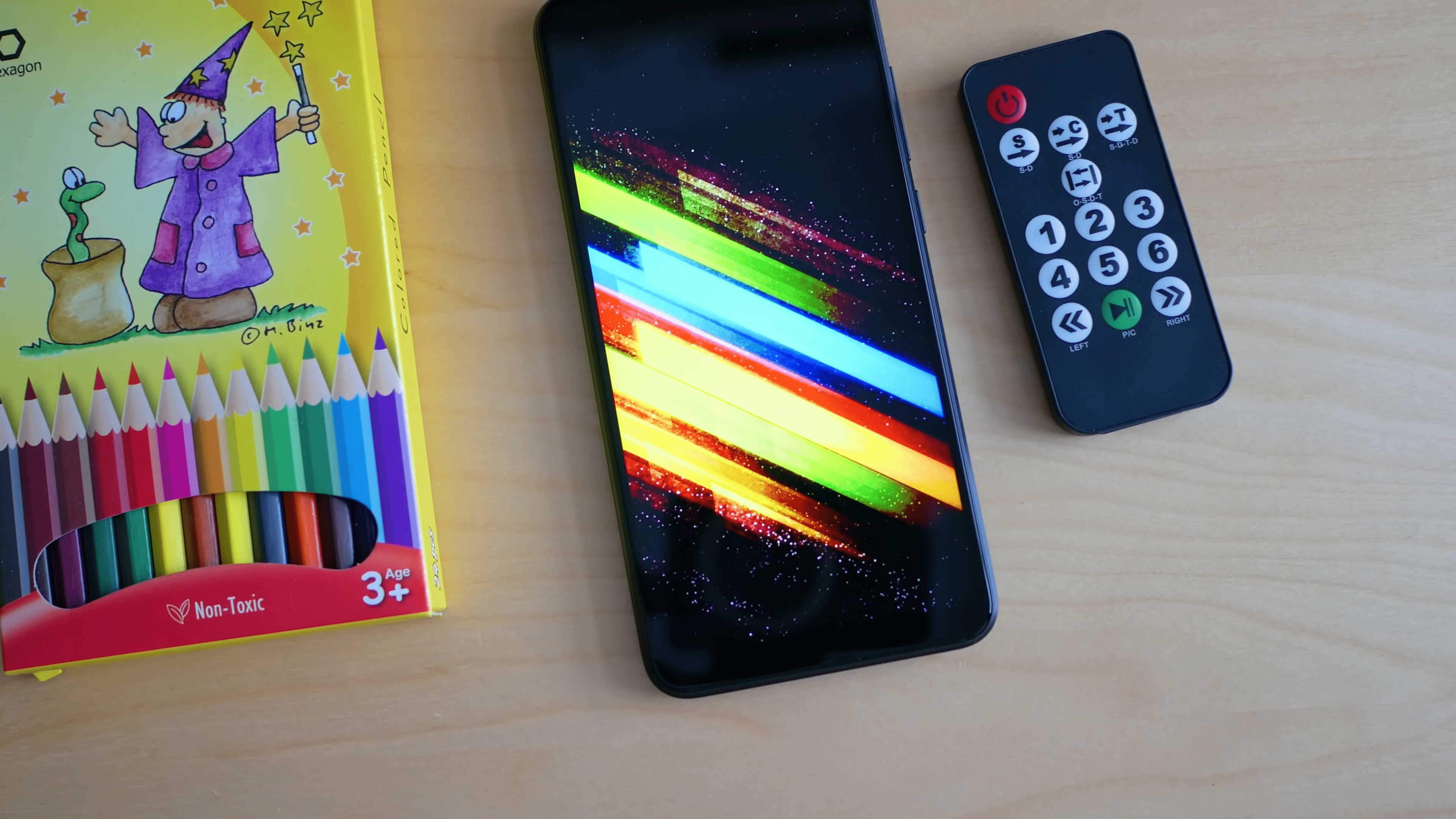 Redmi is a subsidiary of China’s tech giant Xiaomi which is known to compete in the mid-tier phones rivalling against Realme, Oppo, Vivo and Huawei. Note 6 Pro is one of their latest approach to attract the audience with some of the most fascinating specifications.

At least, they look attractive on the paper but what about its performance in the day-to-day usage. Is it really that good or the specifications are just to put up a show? Let’s dive deep into our review of the Xiaomi Redmi Note 6 Pro.

Redmi Note 6 Pro is jam-packed with 4gb of RAM, Snapdragon 636 octa-core processor with Adreno 509, 6.26 IPS LED display with a notch similar to that of iPhone X and a 4000 mAh battery. These specs are utilized by Xiaomi’s version of Google android, MIUI. 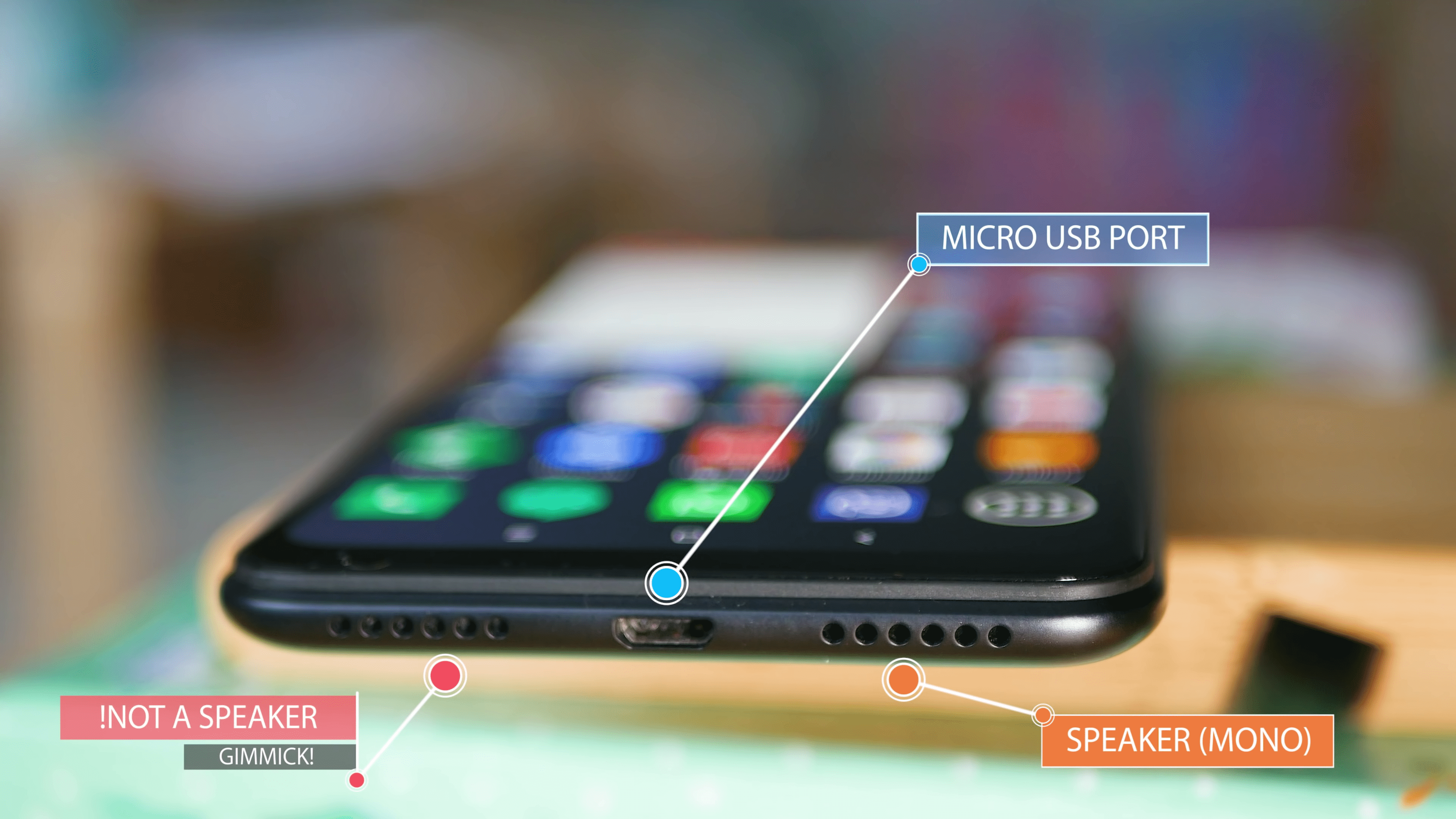 MIUI may not provide the best android experience but it surely has some tricks up its sleeves to improve the day-to-day experience. The phone also an Infrared Blaster which means the device can be used as a remote control. Headphone jack and FM Radio are a bonus to Note 6 Pro. 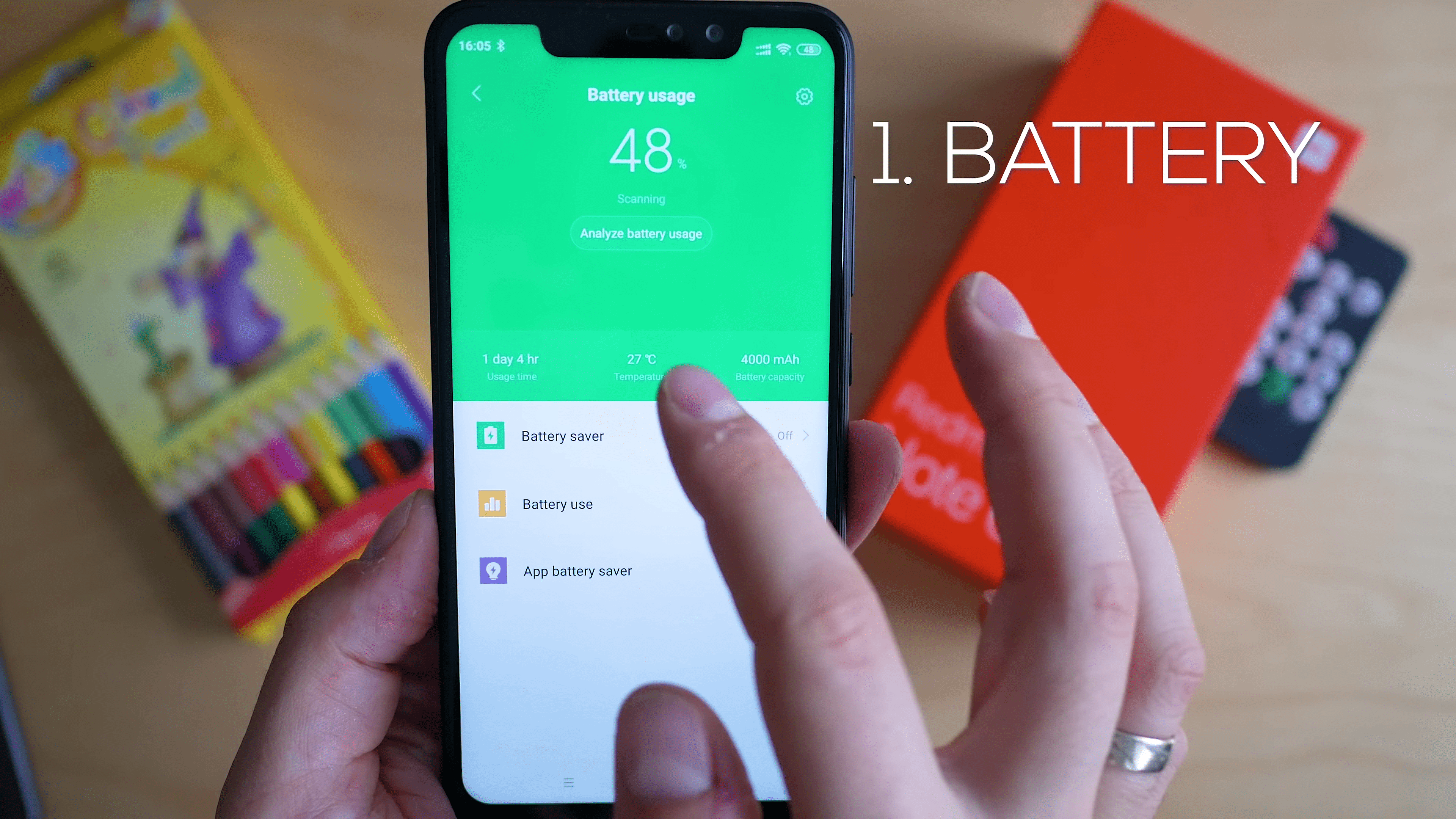 Battery is one of vital components of a Smartphone as it powers a Smartphone to keep running in the world’s race. Note 6 Pro, like its predecessor, hosts a battery of 4000 mAh which is supported by Xiaomi’s MIUI.

Note 6 Pro keeps its battery alive for 40+ hours while on standby; it provides consecutive entertainment for around 6 hours. 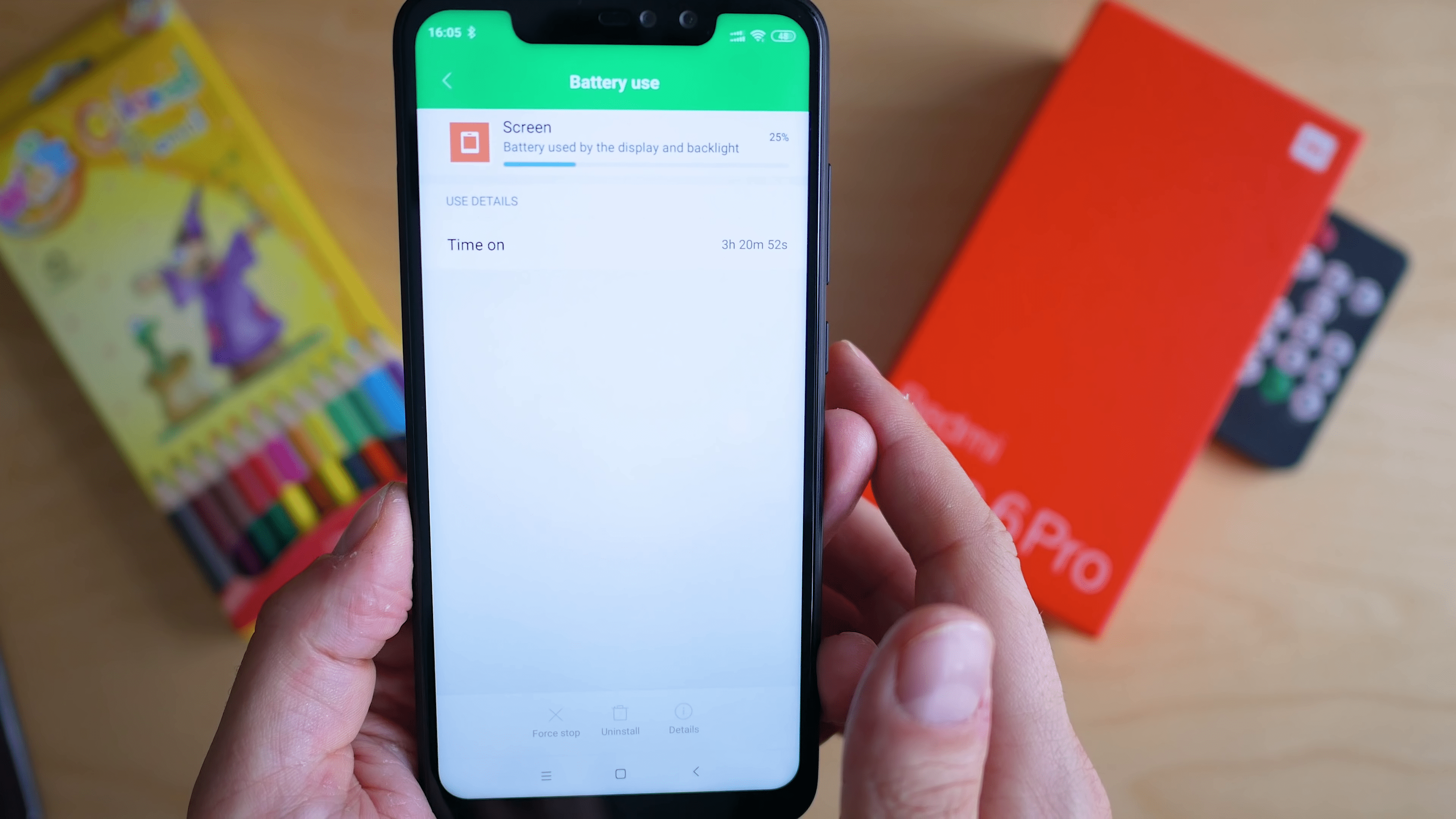 Oneplus 6 which is my daily driver, has a standby time of 30 hours and a 3 hours on-screen time with a battery of 3000 mAh.

Samsung galaxy s8 dual sim, A flagship phone with 3000 mAh battery and smaller screen, provides a screen-on time of up-to 2 hours and barely lasts a day. Redmi Note 6 Pro beats both of these by a milestone. It is indeed a battery champion! 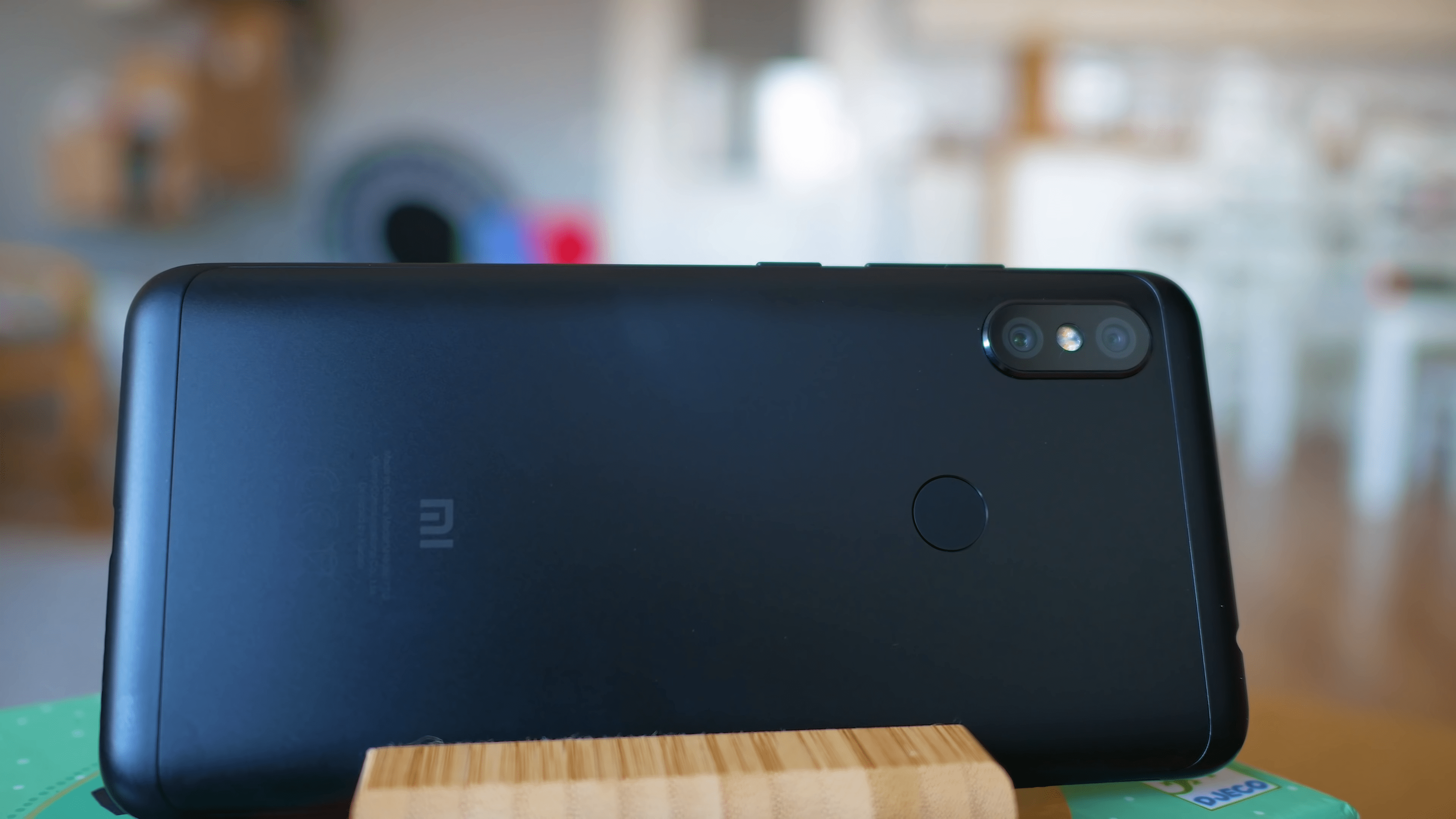 One of the most popular and widely considered a defining part of a Smartphone is its camera and front-facing camera or selfie camera is popular among the new generation. Note 6 Pro offers a setup of quad cameras, two on back and two on front.

On the back, A 12mp primary sensor with f/1.9 aperture combined with a 5mp depth sensor enhances the beauty of the photo. I compared the images taken on Note 6 Pro with my Oneplus 6 and surprisingly, the results were identical even with Oneplus 6 being about twice as much as Note 6 Pro.

HDR mode does an excellent job and AI mode makes the photos even better. While the Oneplus 6 blurs things in noise reduction, note 6 Pro isn’t too aggressive in that department. 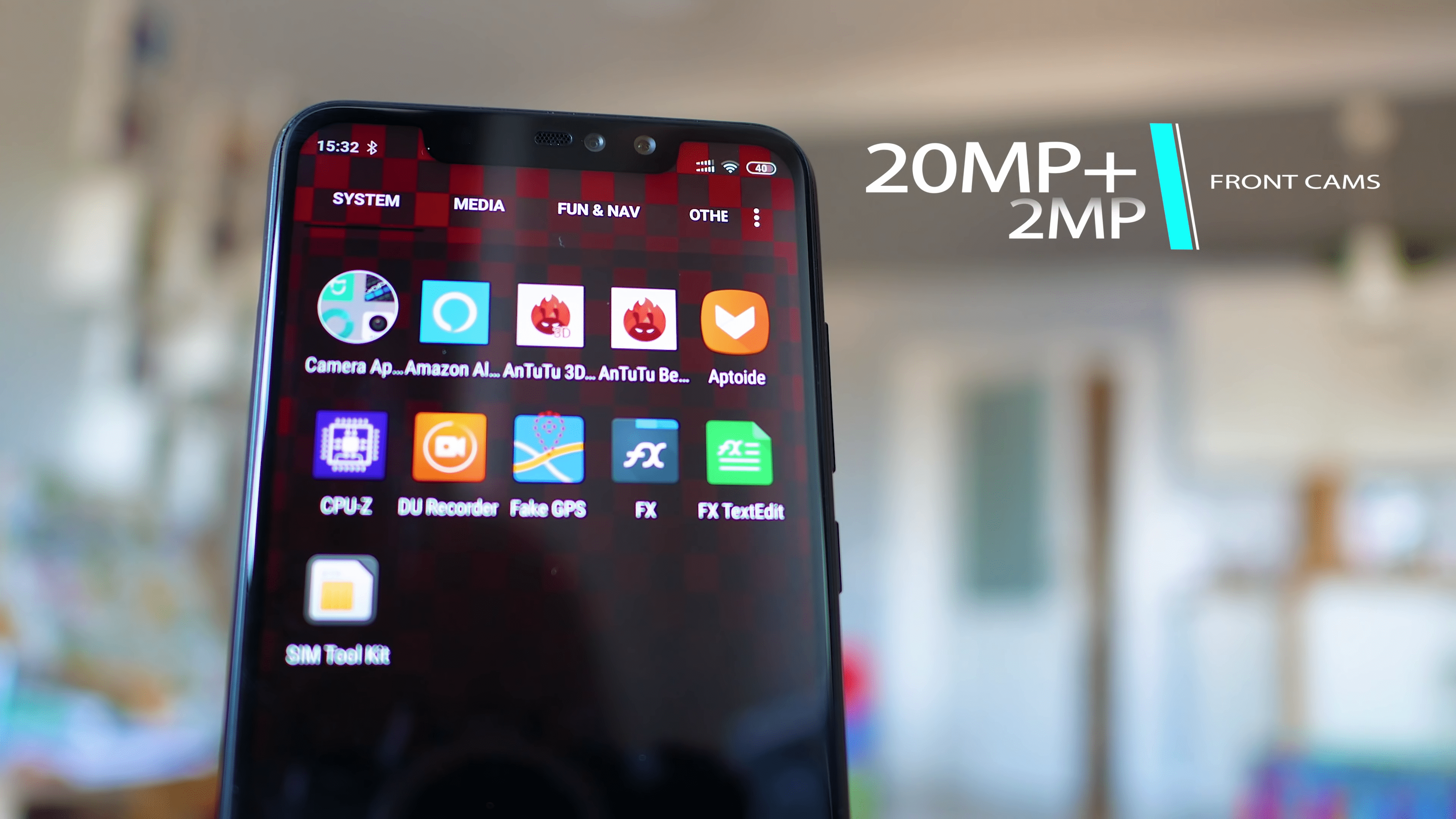 The Selfie camera is including a dual setup of 20mp and 2mp cameras which clicks some of the best selfies. It has a very impressive camera performance for a Smartphone under 200 USD. 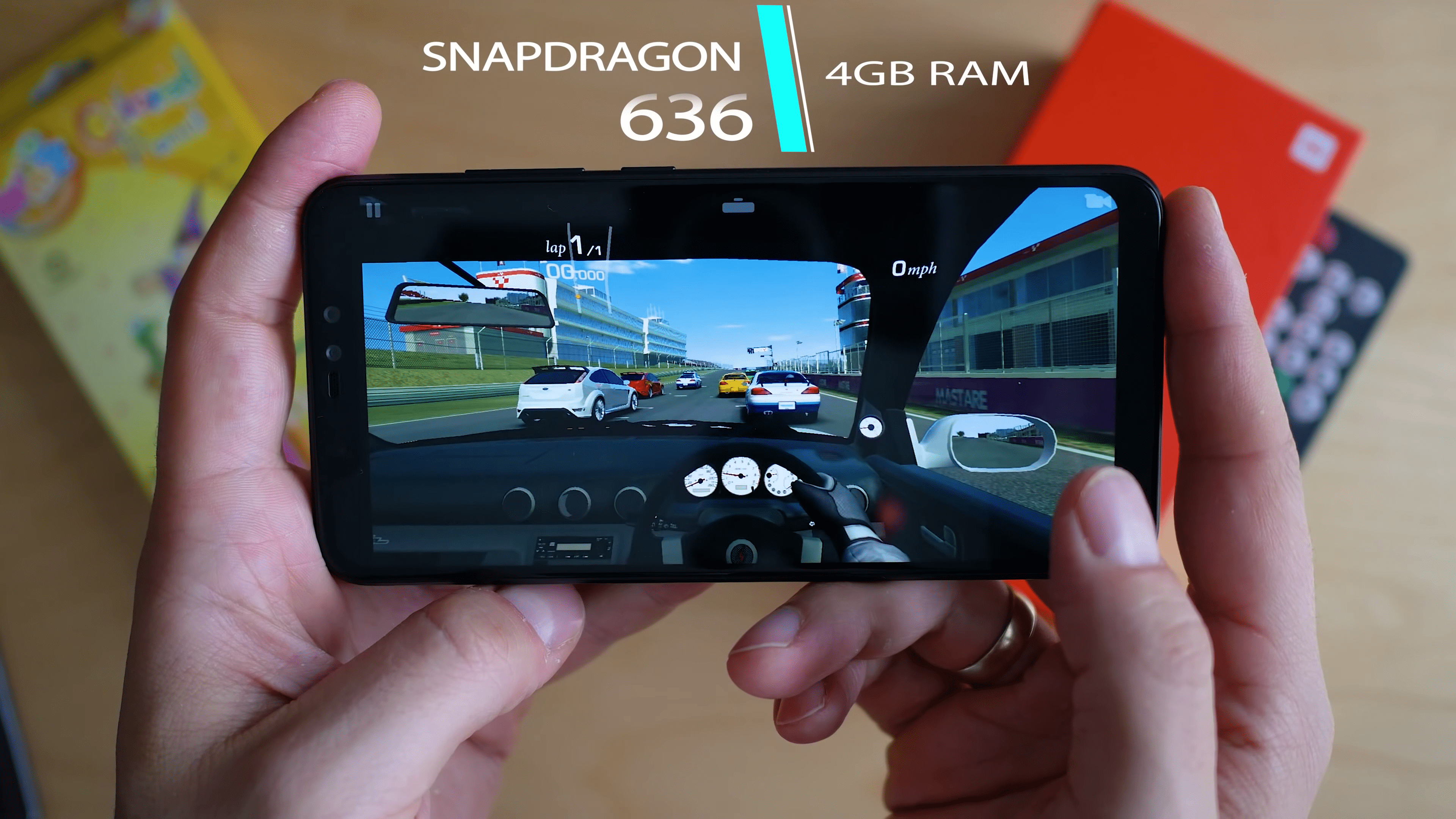 Redmi Note 6 Pro powers a Snapdragon 636 with 8-cores clocked at 1.8 GHz and Adreno’s 509 GPU. It is right behind the top models and is a relatively cold CPU and the user won’t feel any overheat as was the case for some of the older Snapdragon 600 models. It accompanies 4 GB of ram which Is more than enough to assist you in your daily usage.

MIUI feels like it has been optimized for most of the apps except of Google package and the performance of this device during my two weeks of usage satisfied me. This device will be great for a couple of years in mobile industry.

MIUI Price and other features 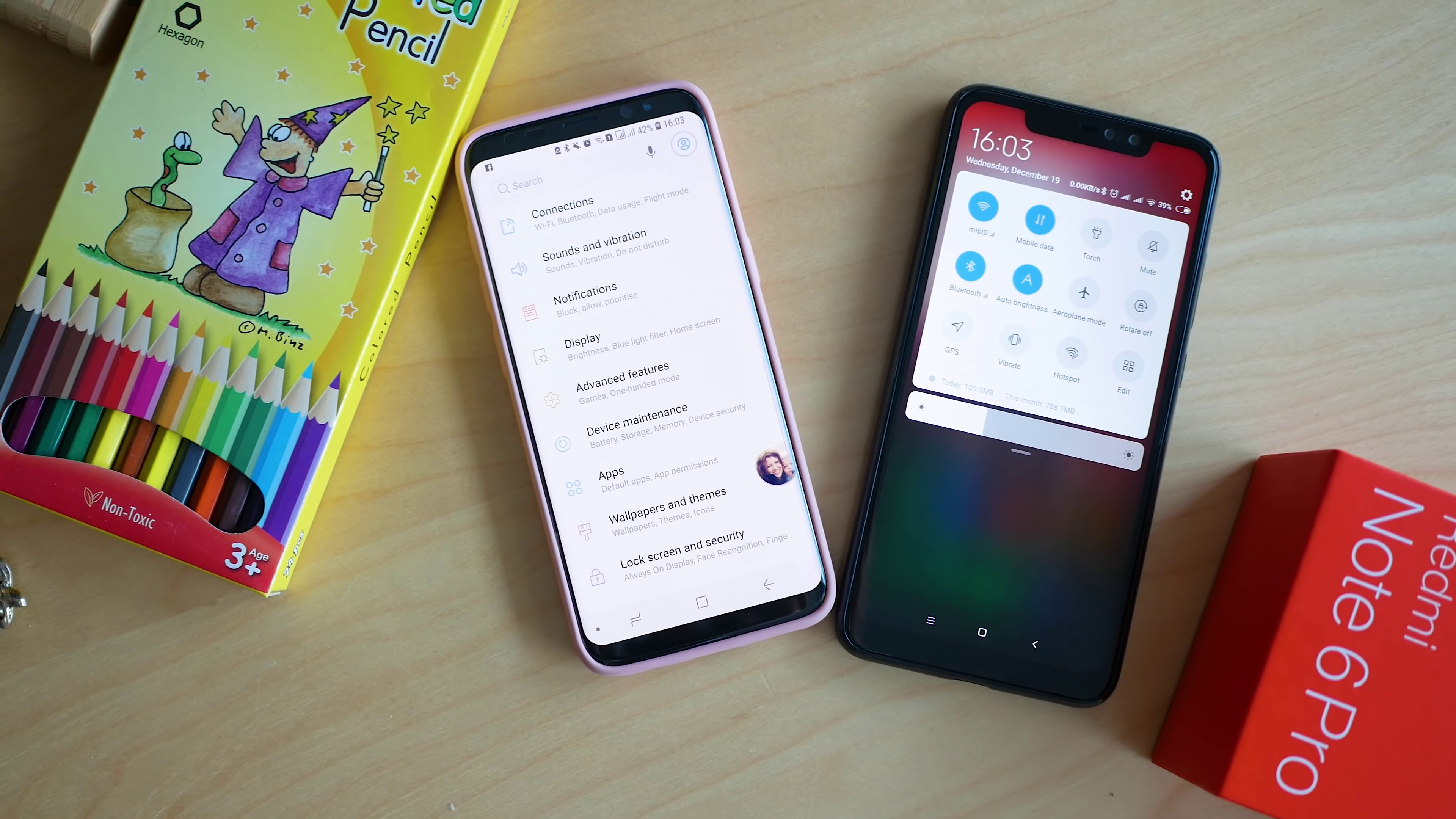 MIUI is one of the oldest variations of Google Android and the last I test MIUI was 3 years ago with my main smartphone and I can’t say I was too happy about it. It is not too polished nor too colored with a balance and a theme gallery with a wide variety.

The dialer has better dual sim integration when compared with Google’s. It has no integration for the Google smart lock feature. It keeps your phone unlocked if it is connected to your smartwatch – super convenient.

The phone costs less than 200 $ with all the necessary features that satisfy a user. It supports quick charge 3.0 which will boost the charging speed of the smartphone. Redmi has very-well calibrated the display, has good performance, captures good photos and provides a good sound quality.

Redmi Note 6 Pro is a very capable phone in this price category and can hold on its own when it comes to battery, performance and camera.

Although, it lacks water resistance and the LED light is only white but you have headphone jack and FM radio to provide entertainment.

Redmi has not provided alert slider which you find in iPhone and Oneplus nor it has provided wireless charging but it has included fast charging and a notch if you like it. All in all, it a good package in one phone which are getting for less than 200 USD with all the necessary features to assist you in your daily chores and Snapdragon 636 will give you a good performance to make the tasks less laggy and easier to perform. 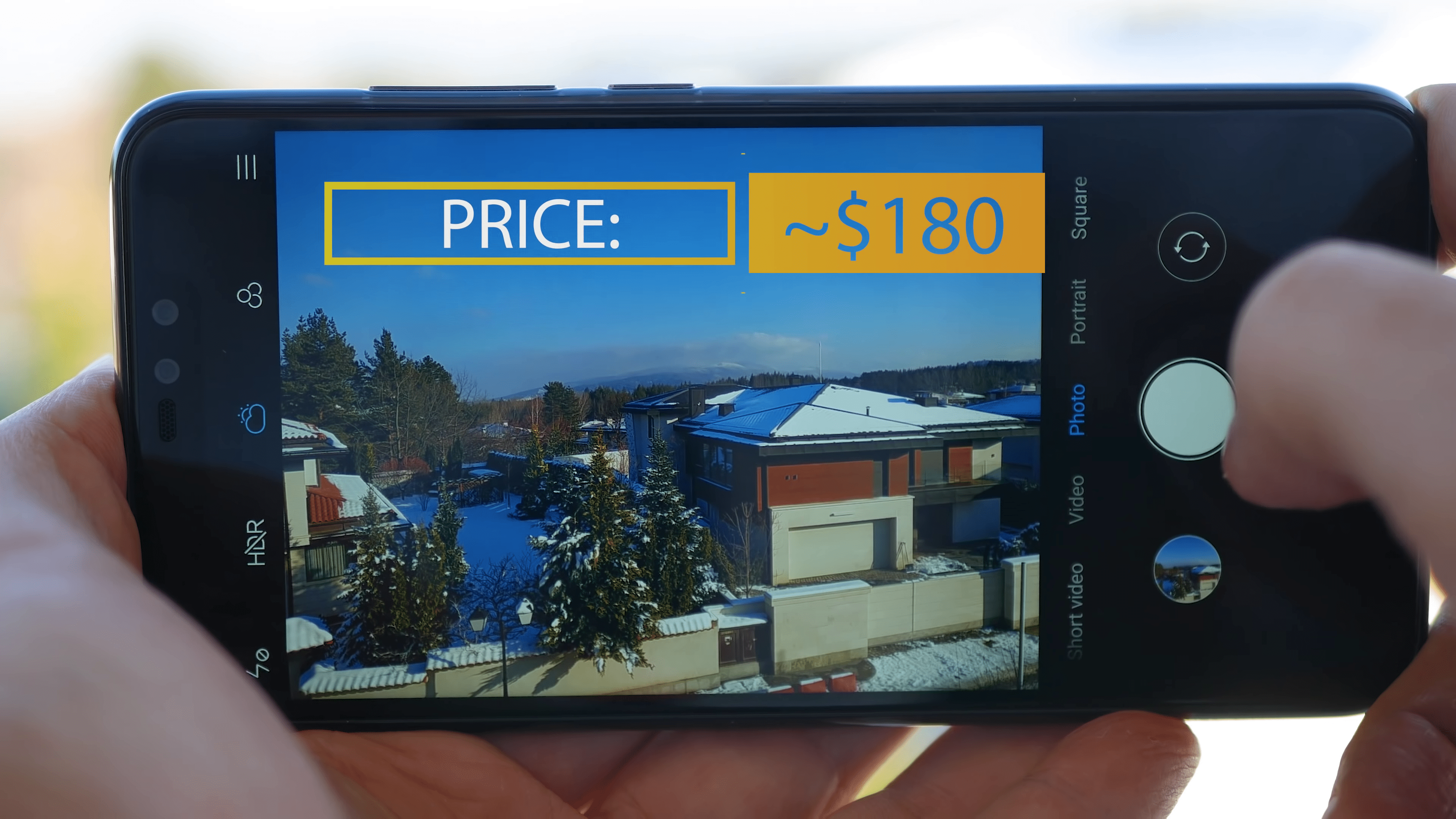 If you want to explore more smartphones, head out to this link

If you want to watch the video, you can do so here

Even more gadgets
4 Reasons Why You Should Back Up Your Mobile DeviceDan CoconateJanuary 29, 2023January 26, 2023 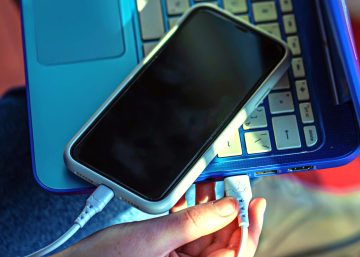 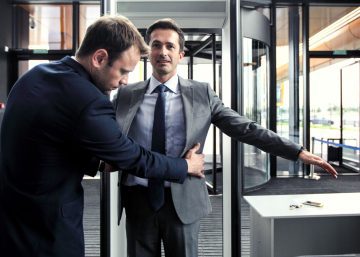 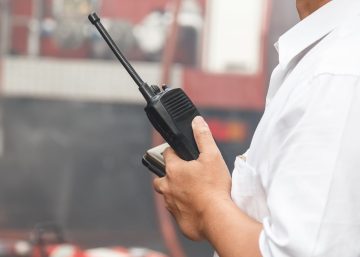