Amazfit GTR 4 Smart Watch Review: The Best in its Class? 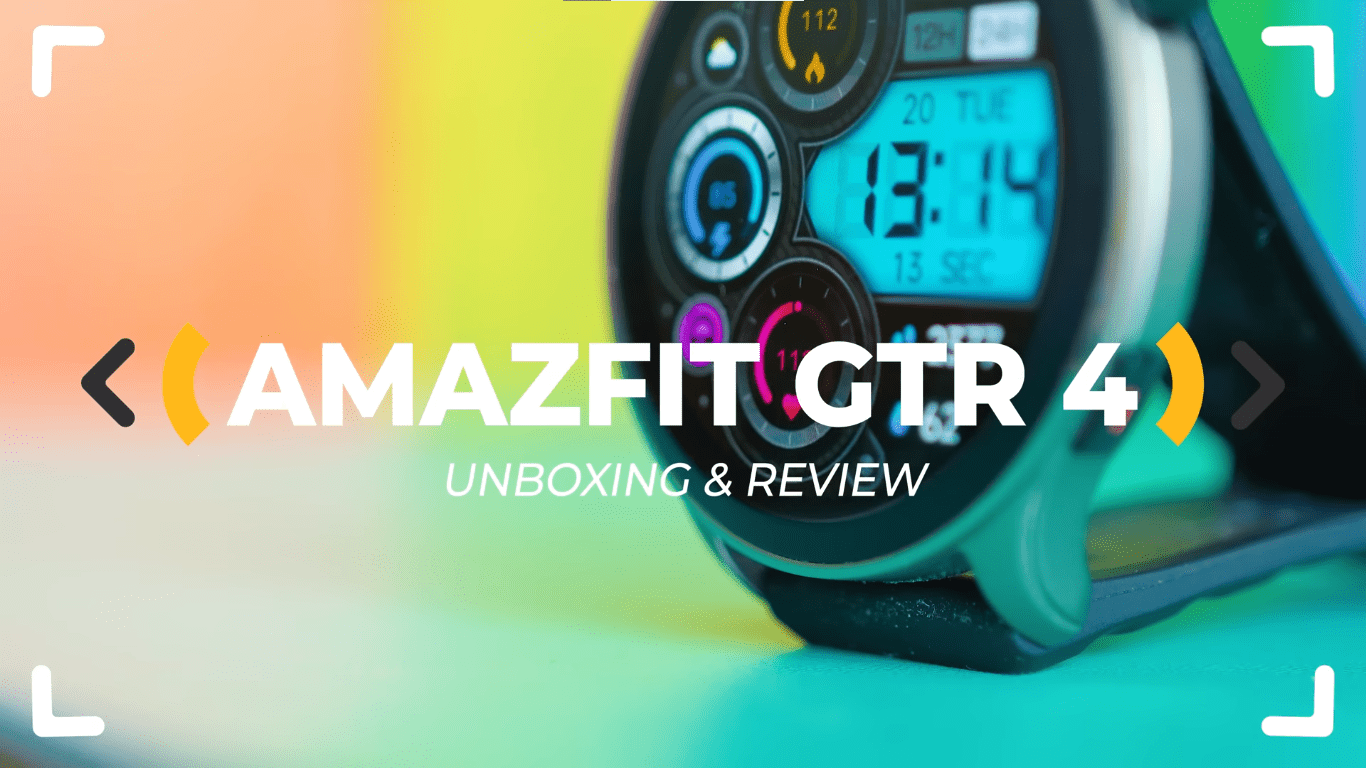 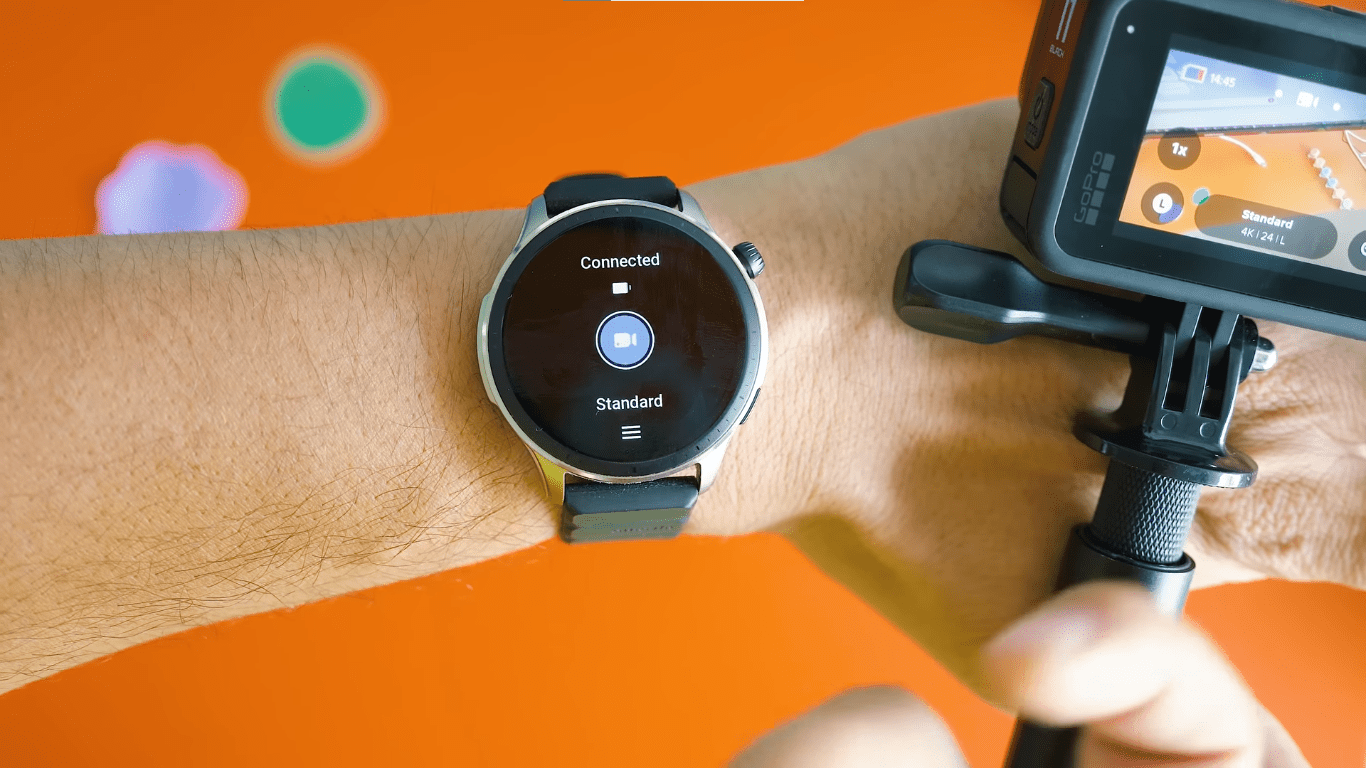 After a disappointing third generation, Amazfit seems to be listening to the user’s feedback. Amazfit GTR 4 is a significant leap over the previous generation; it has a better AMOLED display, software improvements, and plenty of decent upgrades in hardware.

With all these upgrades, is it the best smartwatch at 200$ price tag?

In a hurry, read this short overview stating the pros and cons of Amazfit GTR 4. 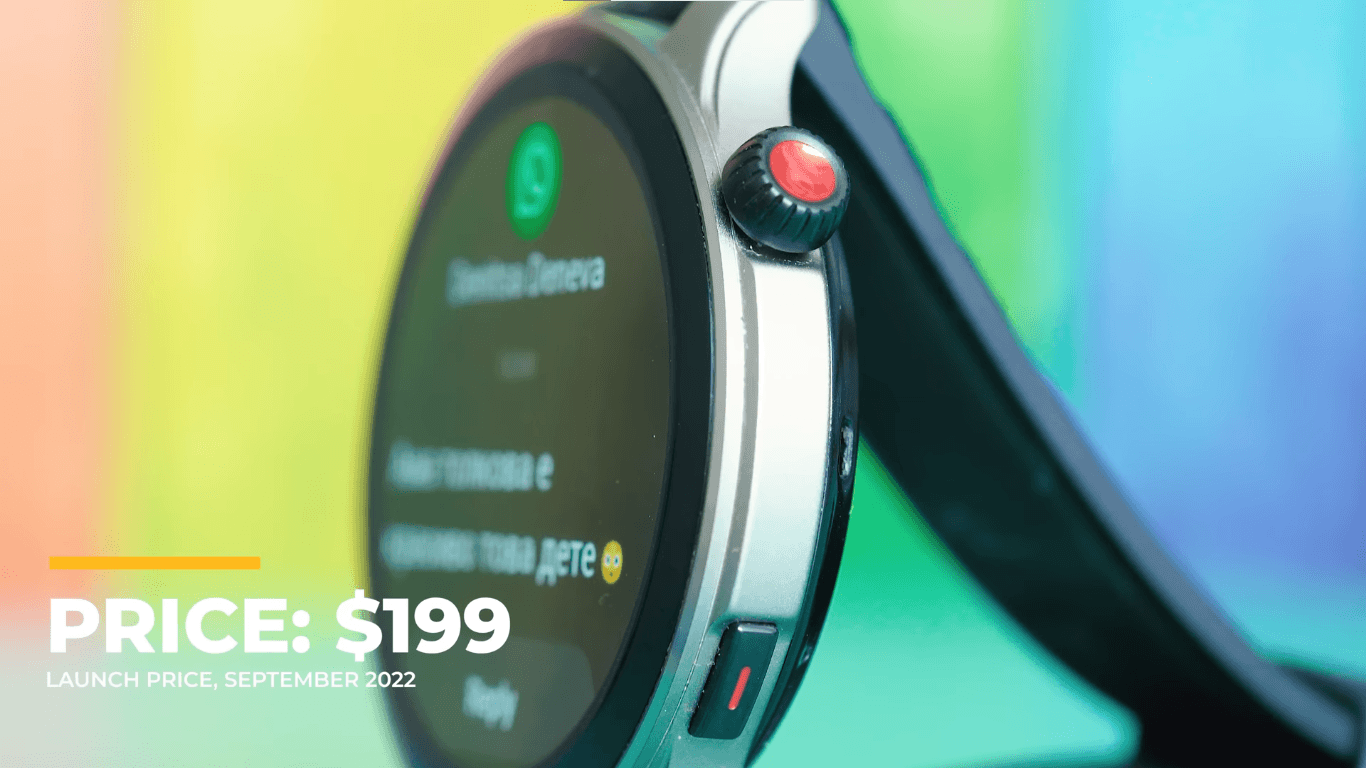 Amazfit GTR 4 is priced at 199$ only, which looks quite fair considering the features and improvements Amazfit has made in this generation. The affordable price tag puts the smartwatch in an excellent position in competition with Galaxy Series, Huawei Watch GT Series, and Xiaomi Watch series, as they are considered the best in budget class.

Unboxing is another thing where Amazfit never failed to surprise us. They always keep lovely attention to detail, and the good taste is reflected in the packing of the watch. As always, it is pleasant, the box is gorgeous, and the watch is perfectly placed in its place.

We have the Amazfit GTR 4, Warranty Cards, User Manual, and the charging dock inside the box. Unfortunately, it is not wireless, but we cannot expect more at this price point. 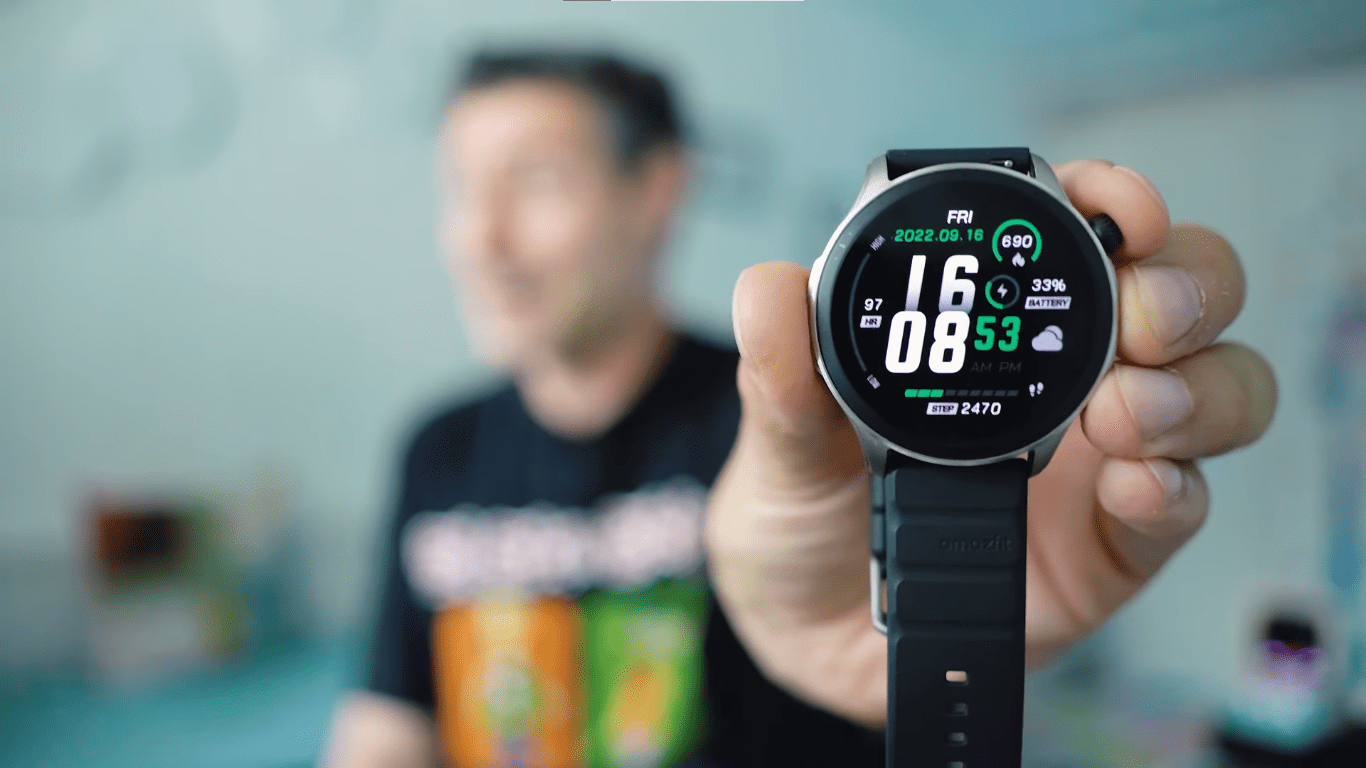 Out of the box, it simply looks fantastic. The design is perfect, and the material feels just supreme. Amazfit GTR2 has a 1.43-inch AMOLED screen encased in an aluminum case; the lugs and crown are also made of metal. All the sensors are packed underneath the watch around the charging ports. 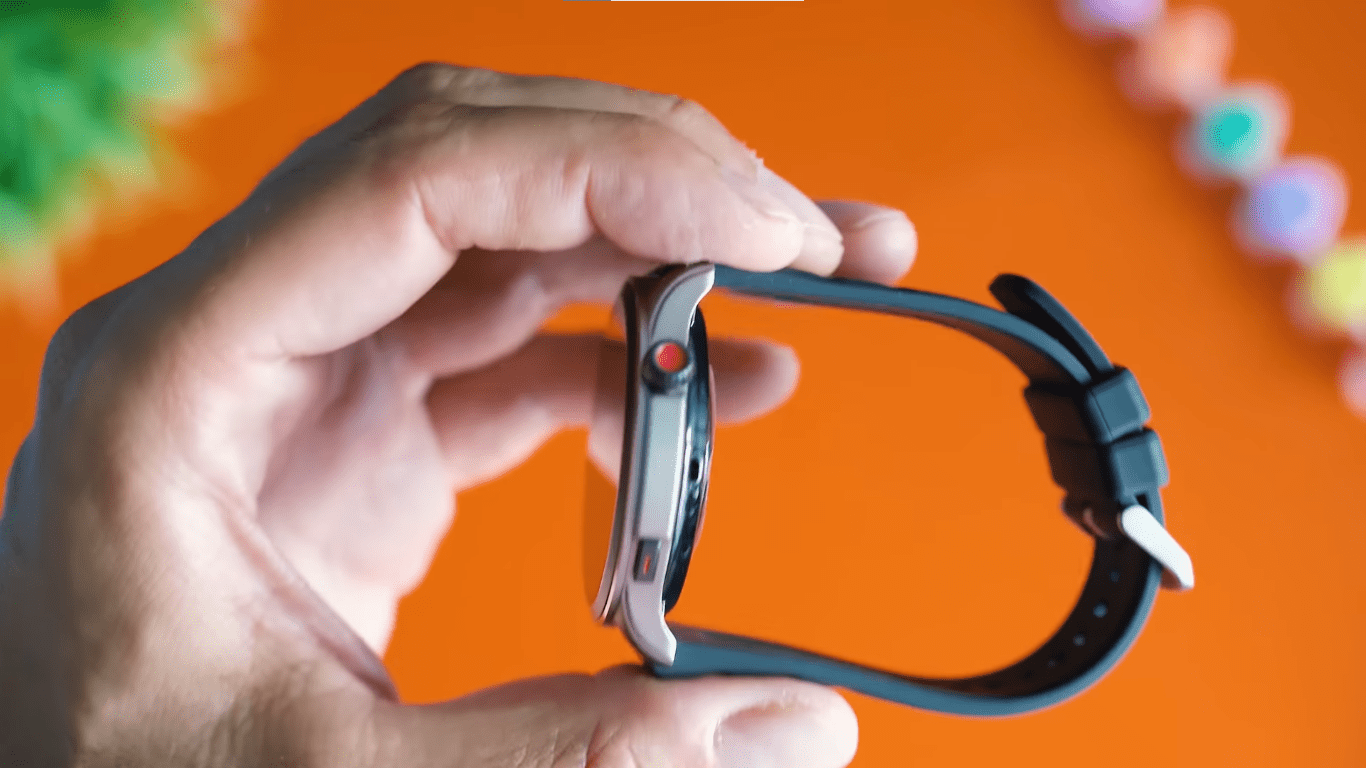 Both crown and button are on the right side, like Amazfit GTR 3. But the crown is less tall, and the button is not visible up top. It is infused in the body and stays invisible. The crown is very responsive and allows us to easily navigate the options. And the button is programmable. Initially, you can use it to access sports mode quickly.

Lastly, it has a 22mm replaceable strap, I have the rubber strap, but you can choose between rubber, nylon, and leather.

Amazfit GTR 4 is not only about the beautiful appearance and robust construction. They have done a lot of work to enhance the software and performance of the smartwatch. 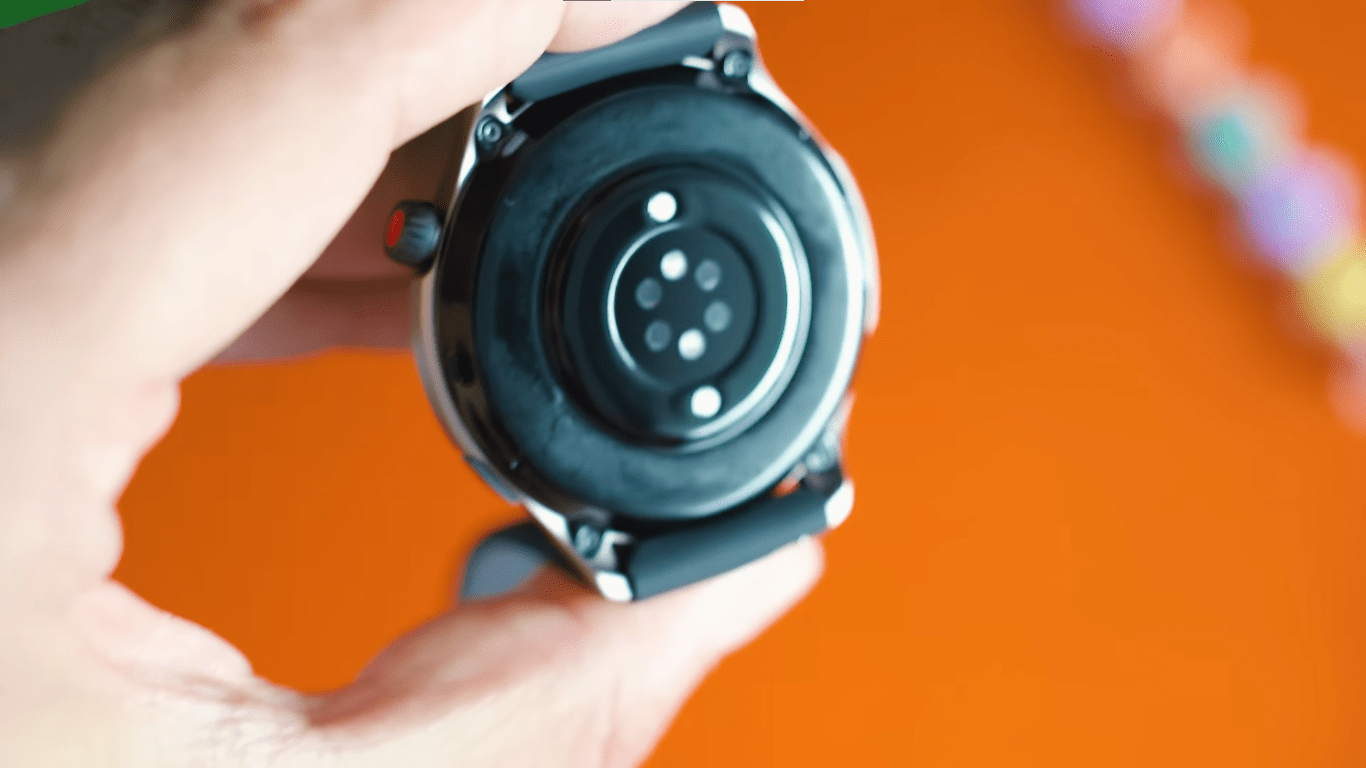 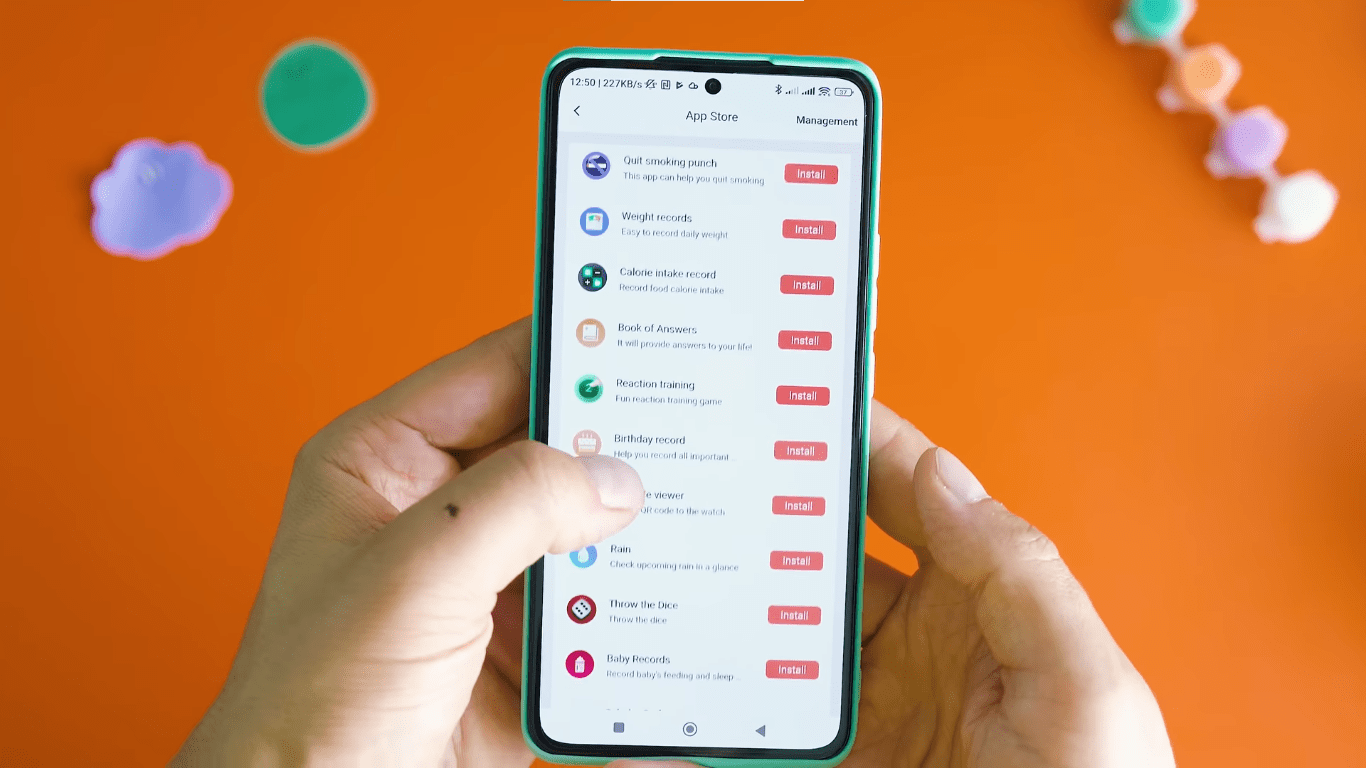 The ability to install 3rd party apps is quite incredible. Zepp app has many apps that you can install but keep in mind that the store is not as mature as Google Play Store or Apple App Store. It does not have a lot of options, and many modern and popular apps are not even available. But Amazfit is growing steadily, and we might see many of our favorite apps on Amazfit watches. The GoPro app is available on the Zepp app.

Amazfit GTR 4 can make and receive phone calls. It is an excellent feature for office-going users. Both the mic and speaker are great; every word is clear on both sides. The smartwatch can receive messages, but you cannot type replies. Instead, the watch allows you to set pre-defined quick responses that you can put in the Zepp App.

In addition to messages, the app has many beautiful watch faces allowing you to keep your smartwatch the way you want.

GTR4 has over 150 Sports Modes

Thanks to the advanced sensors of GTR 4, it has 150 sports modes. During workouts, the smartwatch acts as a training assistant and precisely records all the analytical data that you can review after the workout. During the workout session, you can easily access music. Sharing music has become considerably faster due to Wi-Fi connectivity, which is substantially quicker than Bluetooth. 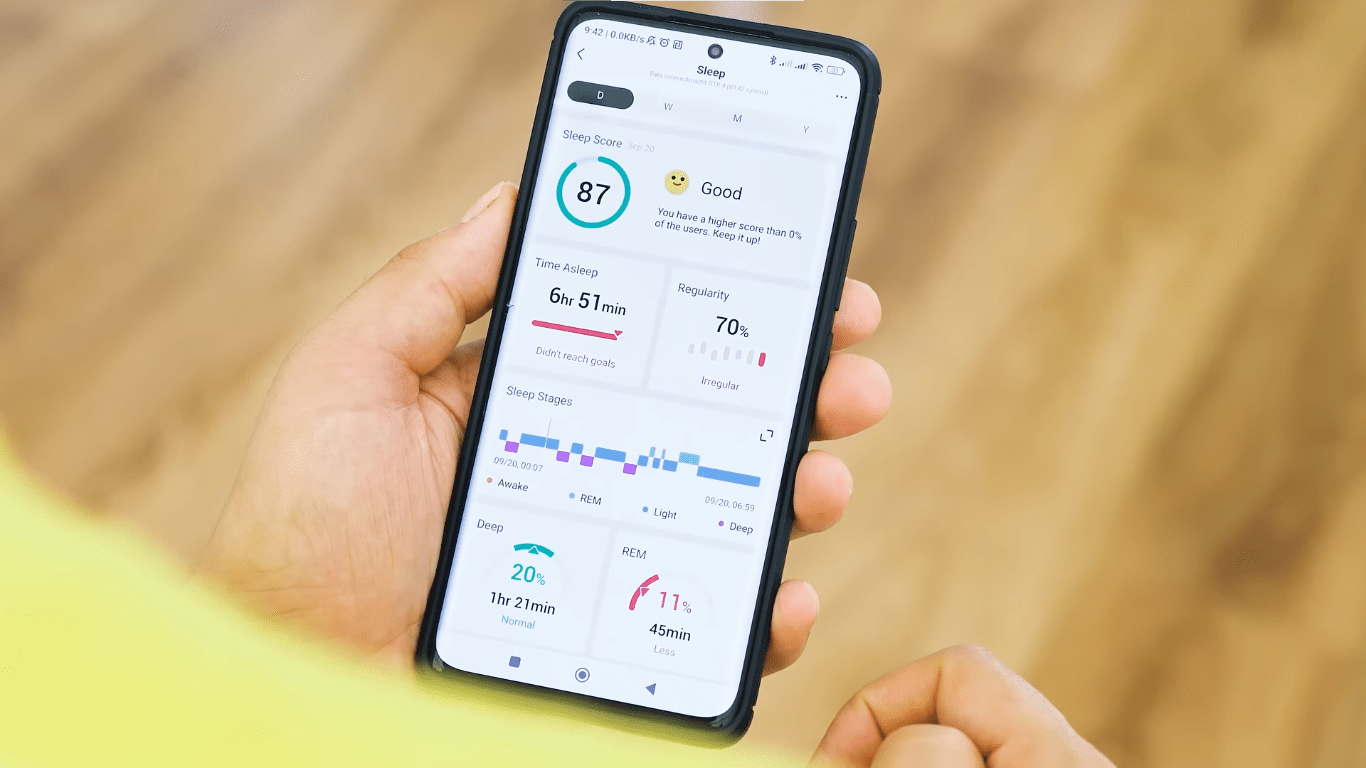 Zepp continues to be an excellent option for all Amazfit devices. It has incredible features with easy-to-use navigation and a user-friendly interface. The app has proven itself as one of the best. All the charts are very detailed and easy to understand. Moreover, the information is very accurate.

The app store of Zepp is not very big; most apps are more like an alternative to the original and are not quite great at their job. But step has been taken to add third-party apps, and we that we will see significant improvement in the near future. The app also has a vast gallery of stunning watch faces.

Amazfit GTR 4 is equipped with a Dual Band Circulatory Polarized GPS antenna. It allows you to access six global positioning systems, including Galileo and Glonass.

GPS tracking was never a strong selling point of Amazfit watches. Now it is better but not the best. In some cases, the tracking data was off by over 5 meters. It is not the most accurate, but it does a satisfactory job. 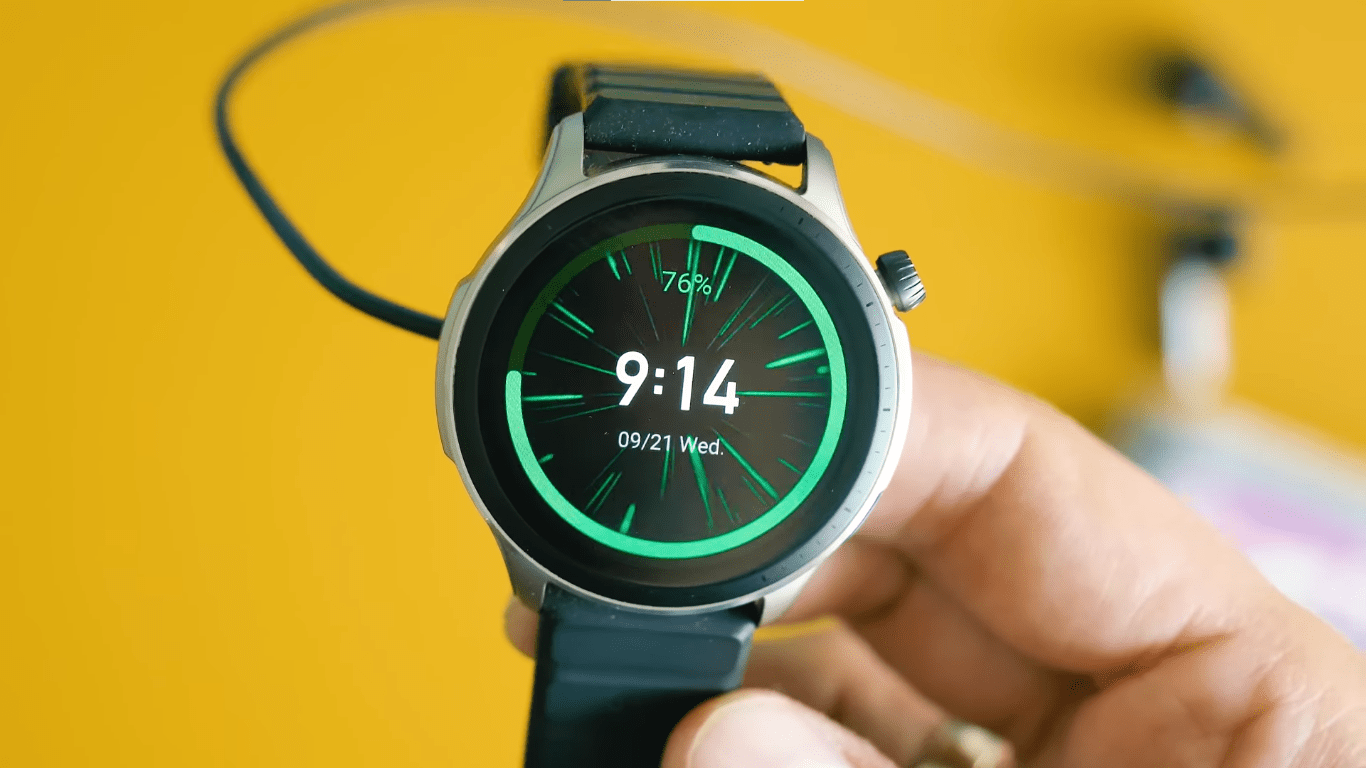 GTR 4 packs a 475mAh battery that can last up to 20 days, depending on the usage. On average, it can last around 10 to 13 days with HR, SpO2, stress and sleep tracking on and occasional sport activities and GPS. With everything on it still has the ability to 7 days which is quite remarkable for a 200$ smartwatch.

The smartwatch has an excellent battery life that is beneficial for all users.

The functionality of the GPS can be made way better by adding an in-watch navigation app.

Overall, it is a close-to-perfect watch, but a few things can be added to enhance its value and functionality.

Personally, GTR 4 is one of my favorite smartwatches of 2022. It has all the modern features: accurate tracking data, decent GPS, incredible watch faces, robust construction, long battery life, and the ability to receive and make phone calls.

The watch is readily available on the e-commerce platform. Click here to get the best deal on Amazfit GTR 4.

Learn more about the watch at our YouTube Channel.

Xiaomi Band 7 vs. Amazfit Band 7: Which is The Better Fitness Tracker? Two of the... 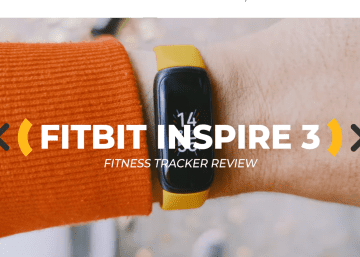 Fitbit is among the pioneers of smart fitness trackers. They have some of the best... 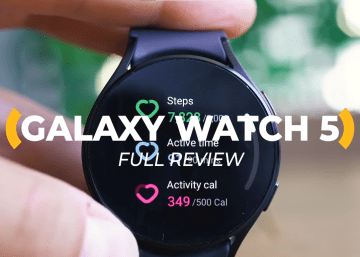 Galaxy Watch 5: Is this Finally a Great Wear OS Smartwatch? Galaxy watches are among the...