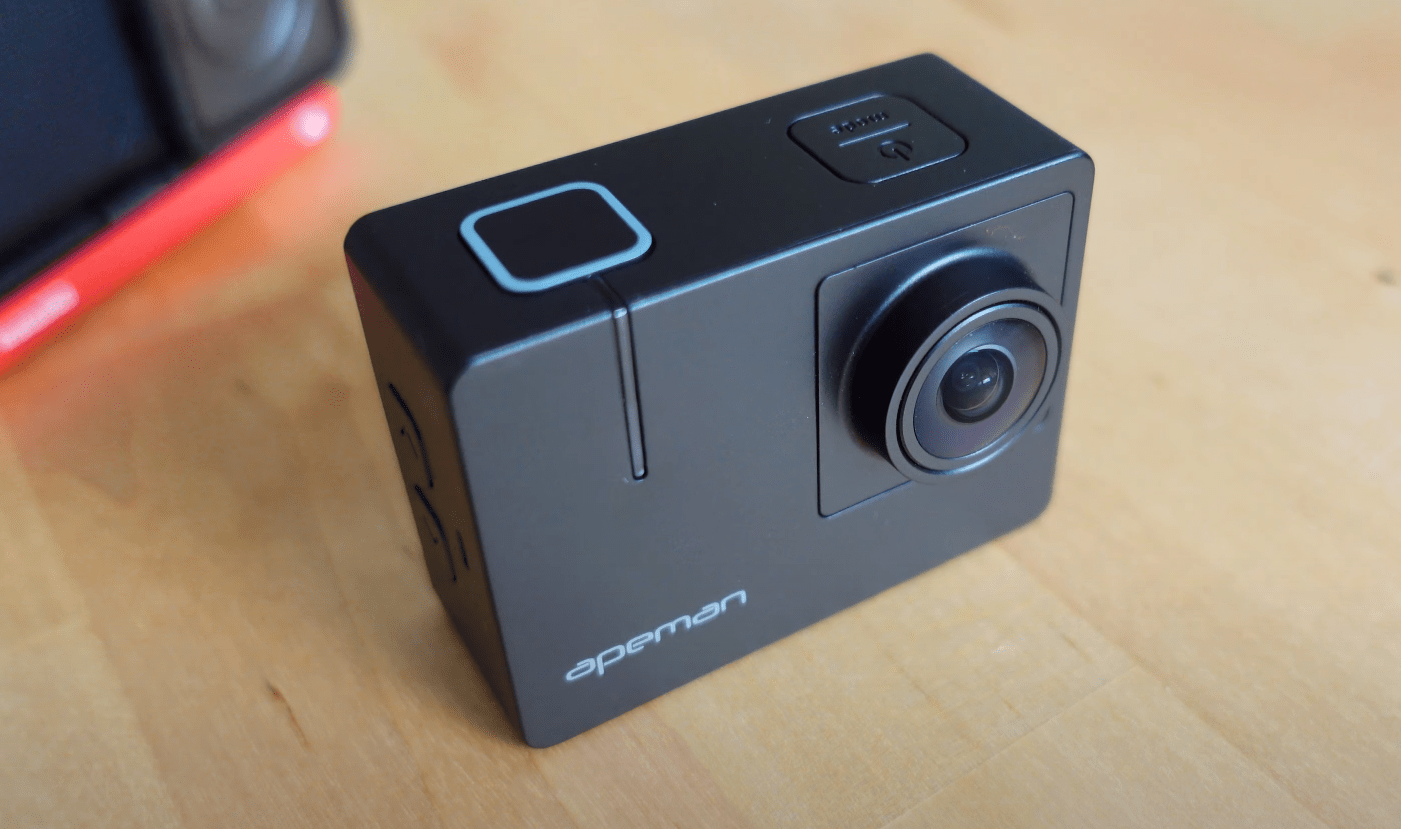 Everybody knows GoPro and DJI for making great action cams. But what if we need something a lot more affordable and still good enough? Maybe the new edition of the Apeman Trawo is the right answer – let’s inspect!

Here is a list of Pros and Cons I collected for you. The details are to follow. 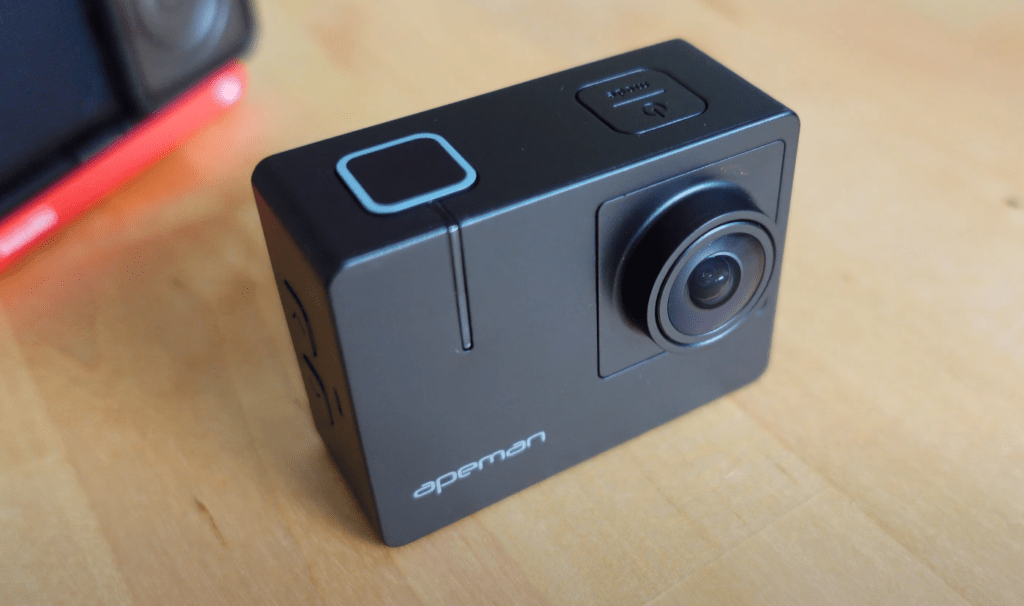 Apparently if the goal is getting crisp audio – you need to get yourself a decent microphone and external recorder. I will put a link to the Apeman Trawo with a discount I managed to get for you at the end of the article.

In terms of similar models – there are a lot of them, especially in the 100-dollar price range. Good news is that this is a true 4K action camera, however you will notice that the footage and image stabilization is far from the decent quality that GoPro, DJI and insta360 will provide, at of course much higher price.

Due to the good performance at the given price, the Apeman Trawo made it to the top 5 of 2020’s action cameras chart – something you may take a look at in case you’ve missed it.

Unboxing the new Apeman Trawo and comparing it to the previous version we see that:

The older version has no touch operation, which seems to be a must-have these days. Apparently Apeman keep the very nice packaging and the good amount of accessories – which are the very positive sides. 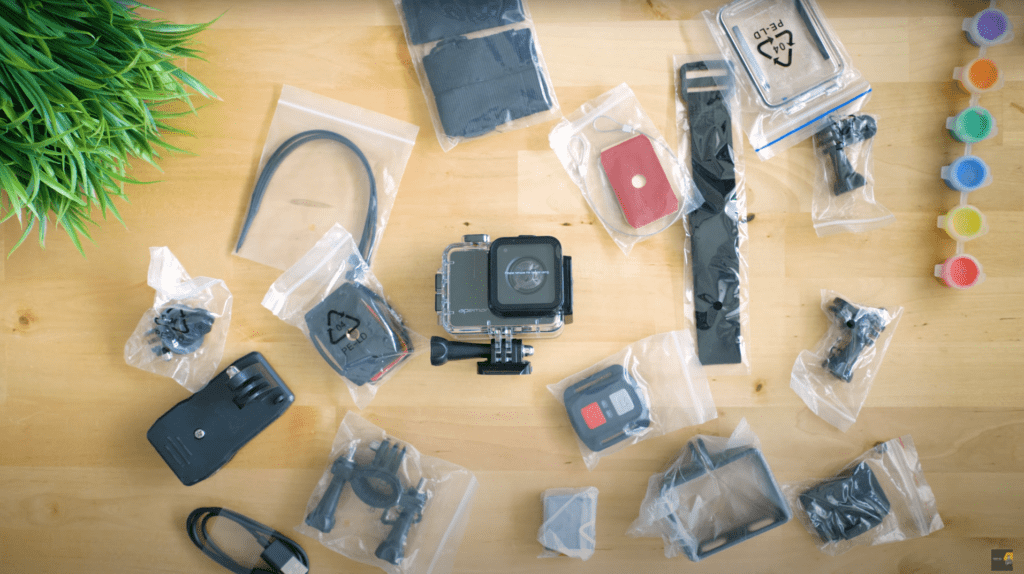 The camera itself is placed inside the waterproof housing which enables you to do scuba diving – no more than 30 meters though. It’s all plastic, I said it back then – will repeat it now – this is not the most premium kind of plastic. Generally I’m not a huge fan of the form factor, because the Apeman Trawo is unusually thick, and this is challenging for some action cam accessories, but luckily – it will support most kind of accessories that suit well GoPro cameras for instance.

Some technical specs are detailed below because I believe it is important to know what’s under the hood so that we have the right kind of expectations:

I was really curious to see how the 4K 50 fps is being achieved – because most makers are happy to announce 4K at 60 fps.

Generally – this is a standard 2020 budget to mid-range setup and typical for most action cams with similar price. The image sensor is rather small, so you should have low expectations from night footage. 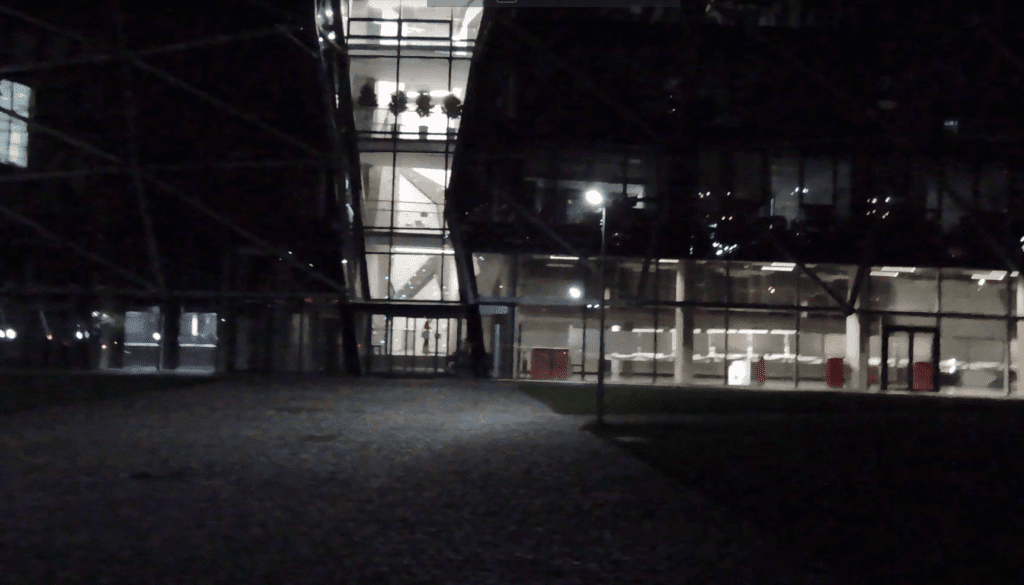 If there’s more sun during the day – this is the sweet spot for making good videos. 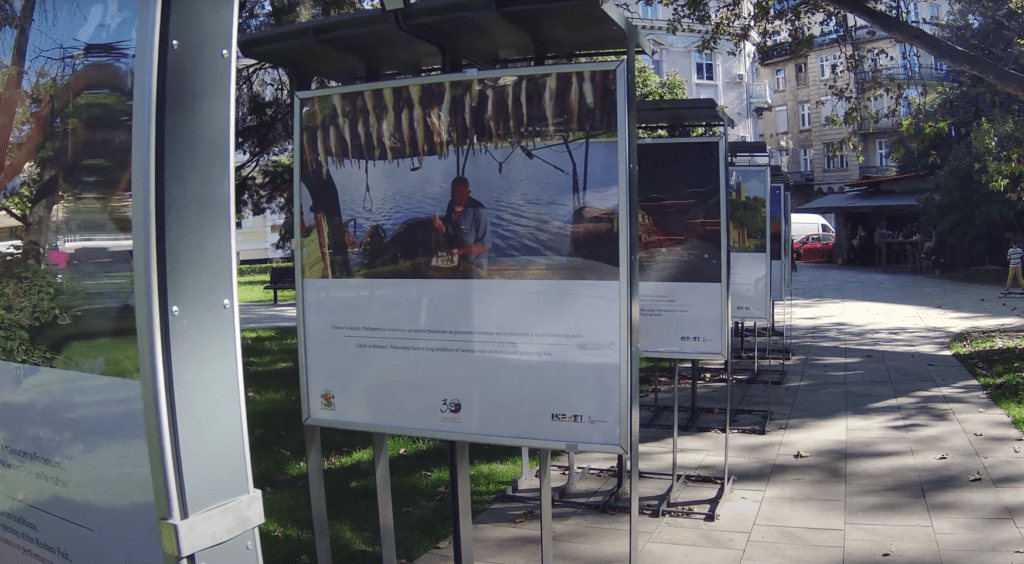 Not bad, at least on paper, but there are a few things to note which are a little disturbing… First of all – the resolution supported – 4K 50 FPS… I doubt that the processor inside truly supports it – and the fact that my video editing software had issues with recognizing the frames makes me think that Apeman have used some modifications of the compression in order to achieve it.

To prove my point, I tested it and at least 4 out of 10 frames from the 50FPS are actually doubled – so if you really want to shoot in anything higher than 30 frames per second – better use the 2.5k or the 1080 resolutions. 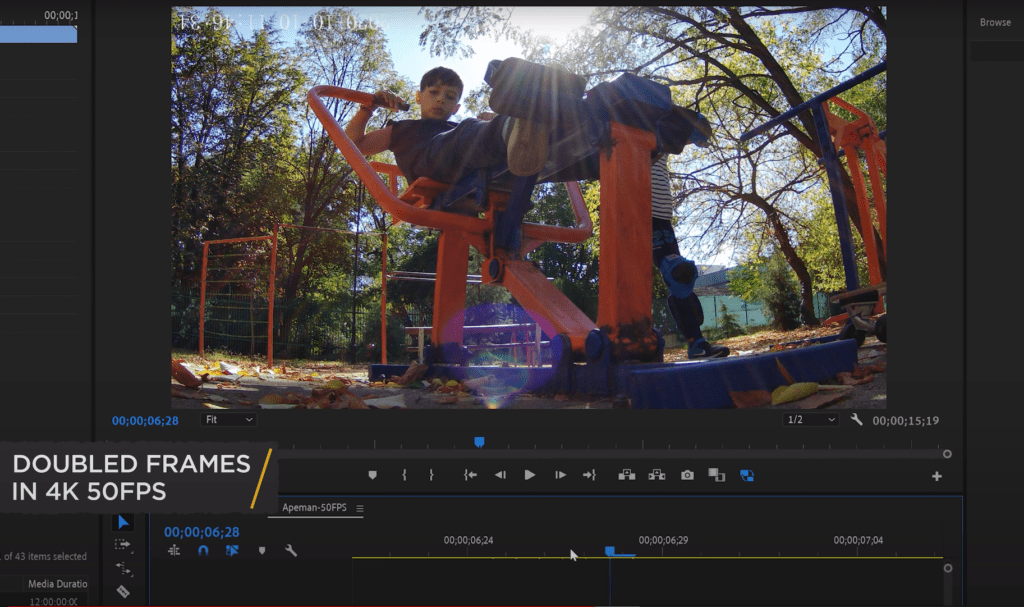 The other thing, which luckily is also minor, is the image stabilization – which in certain conditions creates this wobbling effect, a bit weaker form of the jello effect that certain drones are having.

Enough about hardware – I believe you already have an idea what to expect. Let’s point our attention towards software. It is a rather positive experience. 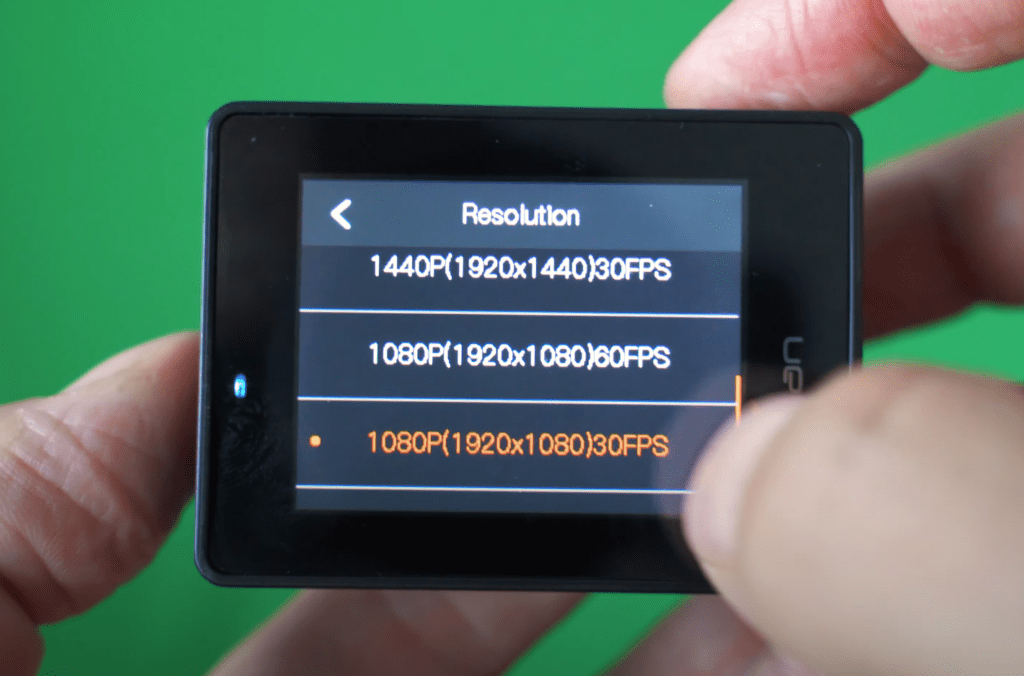 I like the way menus are designed. Definitely not the greatest LCD in the world, but grouping of items is quite effective. You can see the main menus – where the video resolutions and frame rates are to be selected, enable or disable image stabilization. Also – field of view – a feature you can use to show more or less in the frame. 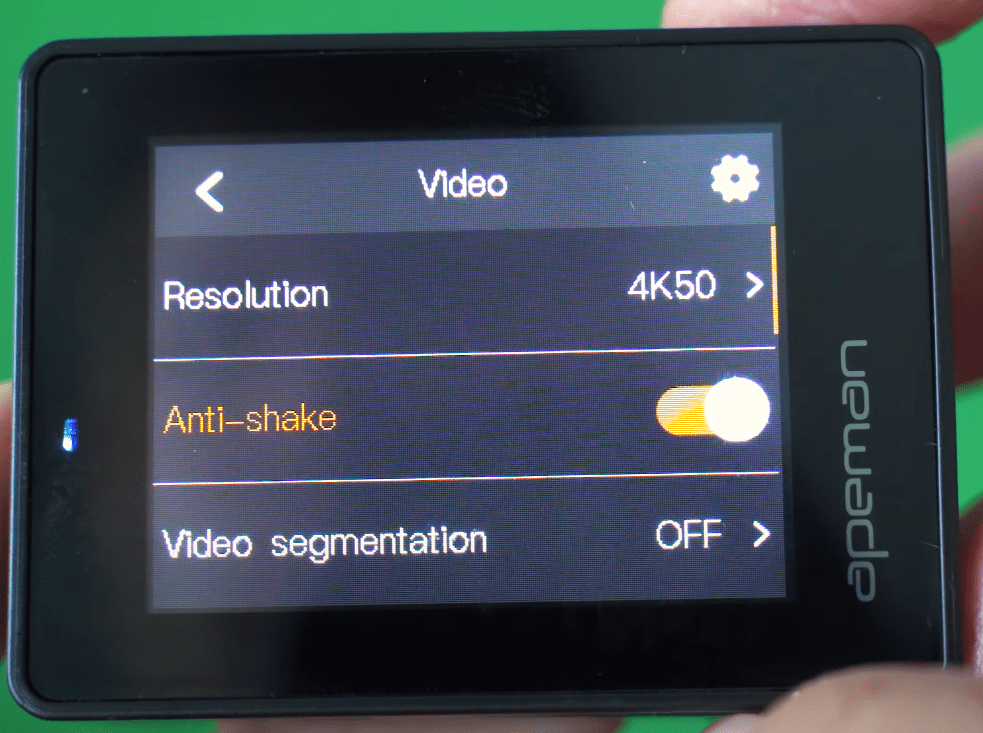 Good to know that the widest option here is not as wide as on GoPro hero series, despite the announced 170-degree FOV. Also – if stabilization is enabled – this crops an additional part of the frame – somewhere between 3 and 8 percent.

There is also a smartphone app – I remember this app from my previous Akaso test – and it was good., Nothing superb, but does the job right for downloading videos and setting up the camera. 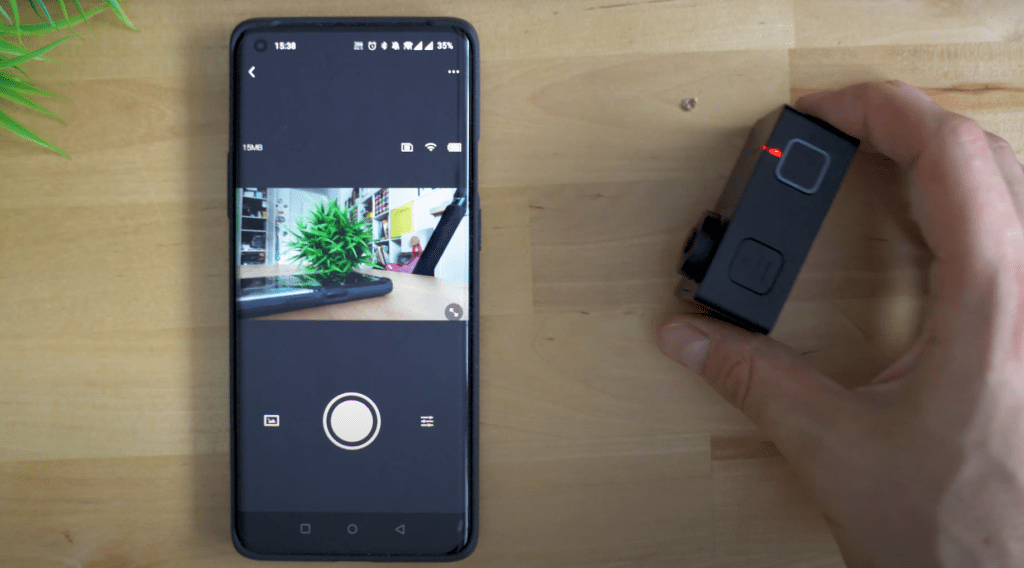 Looks like Apeman are planning to enable using it as Webcam – however with the current firmware version I’m having – it shows no screen and simply freezes. Let’s hope to see a firmware update fixing this behavior.

Most of the remaining features worked well – the 30 fps 4K mode is good when we know about how much the camera is worth. Far away from the quality provided by GoPro and similar, but certainly not too bad, despite the obvious noise and lack of detail in certain scenarios. Here’s a side by side example with footage – the Apeman Trawo for 100 dollars, versus the wide angle camera of a 800 dollar 2020 gragship. 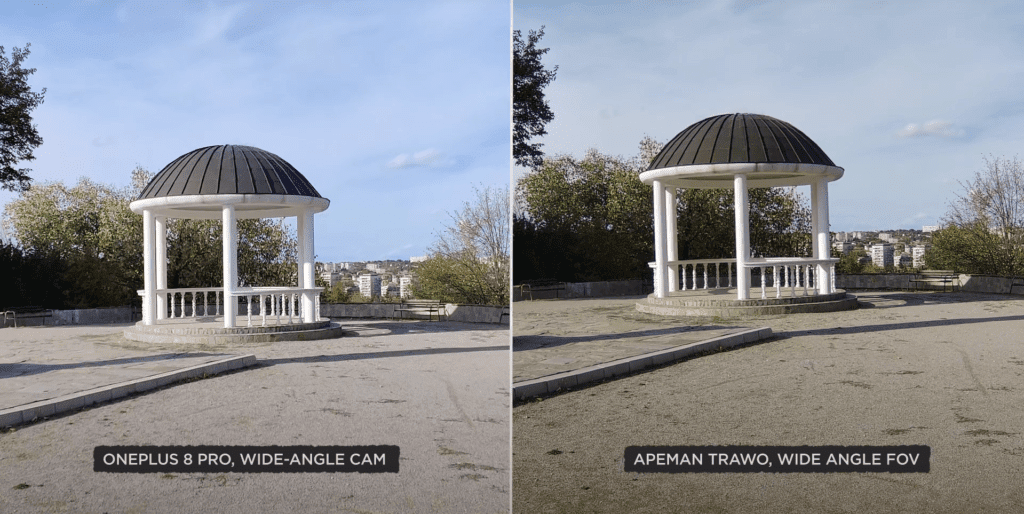 You will be slightly disappointed by the lack of 1080p slow motion, and the closest you will get is 720p that is 4 times slower than in reality and if you watch the footage on a large screen or TV – it’s going to look rather bad.

To be fair – while I can totally recommend the Apeman Trawo as being a pretty good for its price action camera – it offers almost nothing better than the Akaso V50X which is close to year and a half old model now. Yes, shooting video in 1080p and 4K at 30fps is great, but slow motion and the rest of the fancy features don’t really shine. 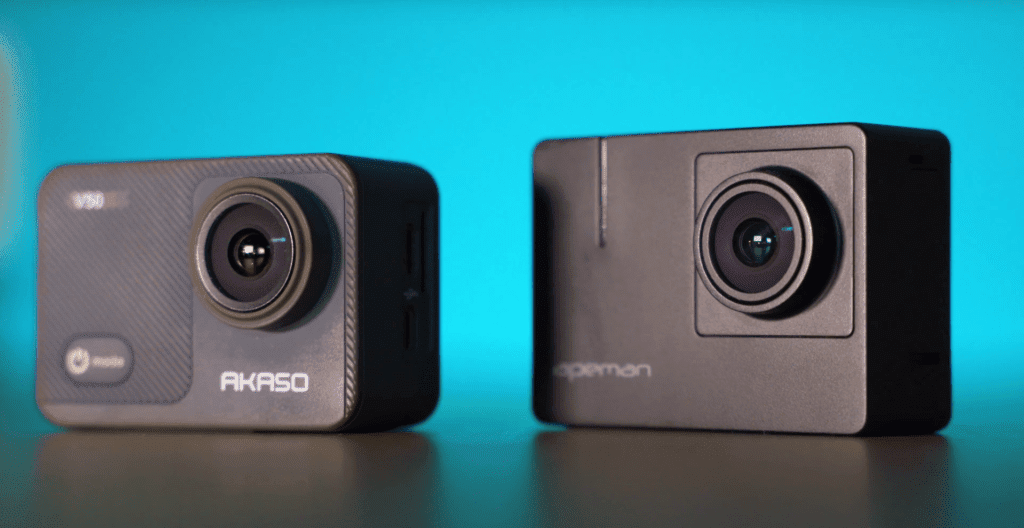 Having poor internal microphone and the absence of external mic option is a bummer, so are the missing 24 and 25fps, and combined with no 1080 slow motion and not well working 4k 50fps give me this bittersweet feeling but – again – this costs less than 100 dollars, and could be perfect for your crazy summer adventures in case you are looking for lightweight and easy to use action camera much cheaper than a GoPro.

I hope this covers enough to give you the idea whether this is the right for you model or not. If you have any questions, ideas or thoughts to share – please join me in the comments below the video. As usual – links to each one of the products shown throughout the video are to be found below. Stay fit and I’ll talk to you soon!

Some of the links used in the posts will direct you to Amazon and, as an Amazon Associate, we may earn commission from qualifying purchases at no additional cost to you. Some of the links may direct to you to other shopping websites which we’ve verified as a safe place to buy the item from at the time of publishing the article. 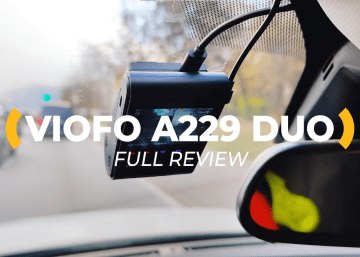 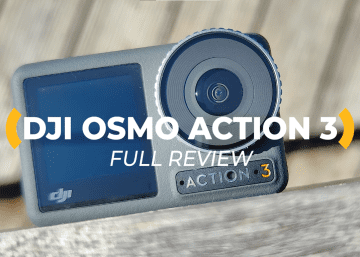 DJI Osmo Action 3: All you Need to Know, Focus Issues, Performance & More There... 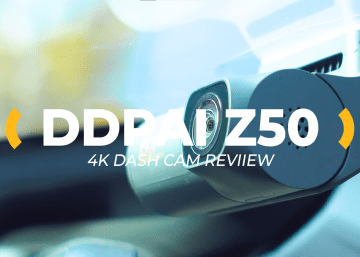