Xiaomi never fails to amaze us with its innovative and breathtaking devices like Mi10T Pro, but this time they bring the old school Casio F91W back from the 80s in the form of the new AmazFit Neo. The design brings back the nostalgia of every Casio lover.

Xiaomi combined modern technology with iconic design aesthetics of the past.

In a hurry, browse this short overview, stating the pros and cons of the AmazFit Neo. 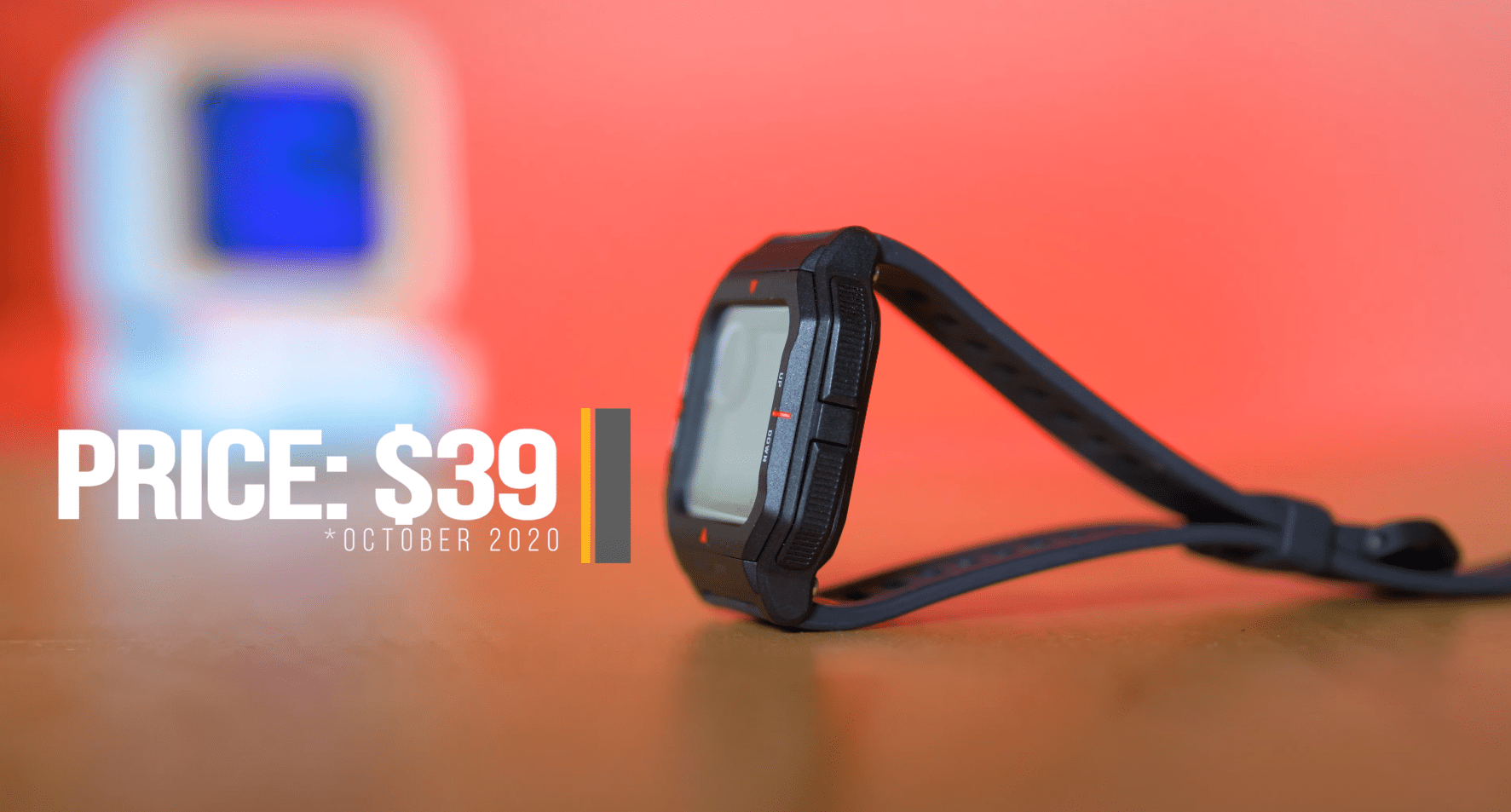 AmazFit Neo’s price is just 40$, making it the cheapest fitness tracker thanks to its more straightforward screen and body.

Amazfit Neo is even less expensive than the popular AmazFit fitness tracker. 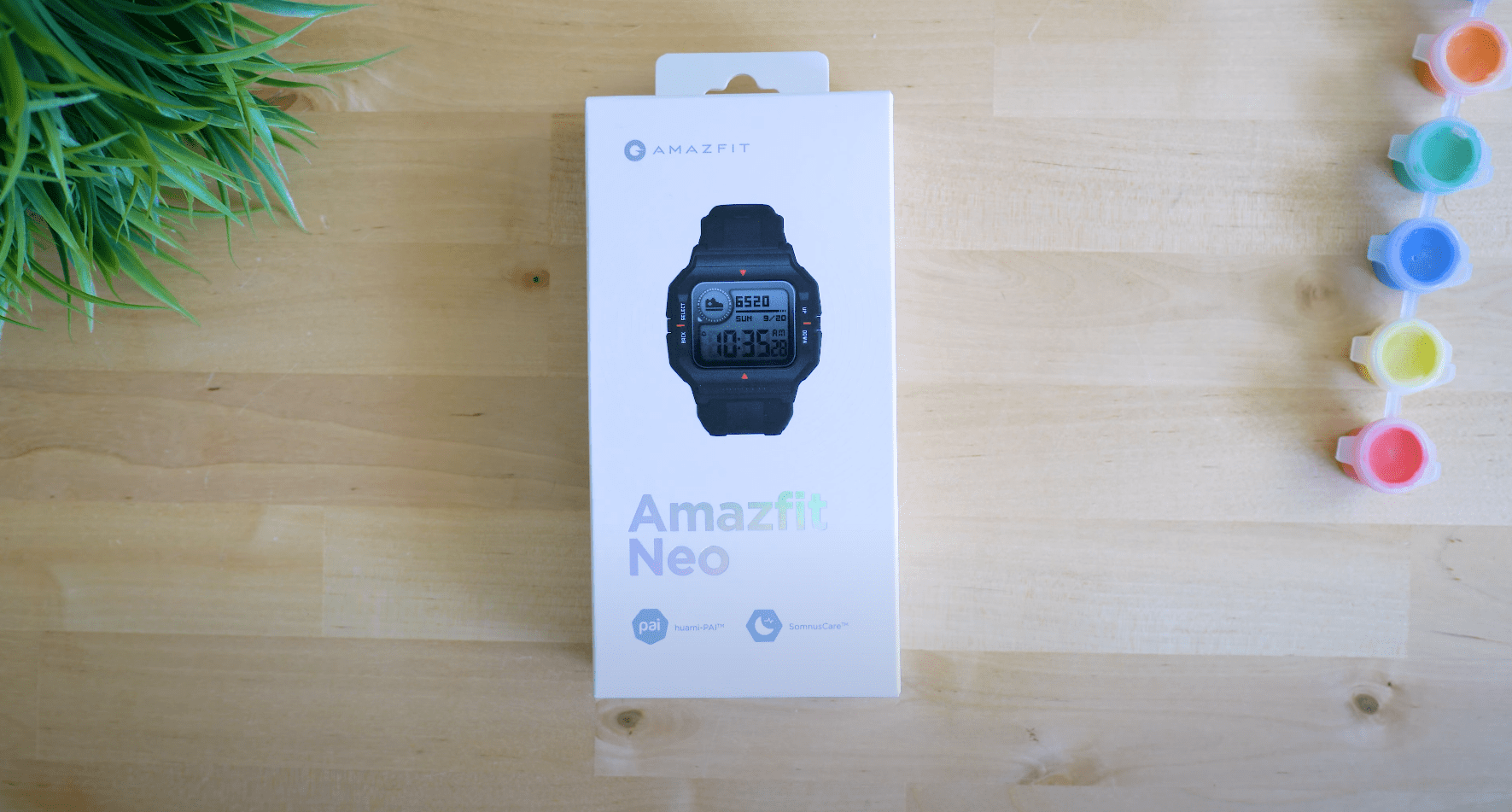 The watch impersonates something from the past that makes it stand out among the modern and bulky smartwatches. The uncanny resemblance makes the Neo a bridge between modern technologies and the past. The screen is simple, and the lightweight body doesn’t look solid. 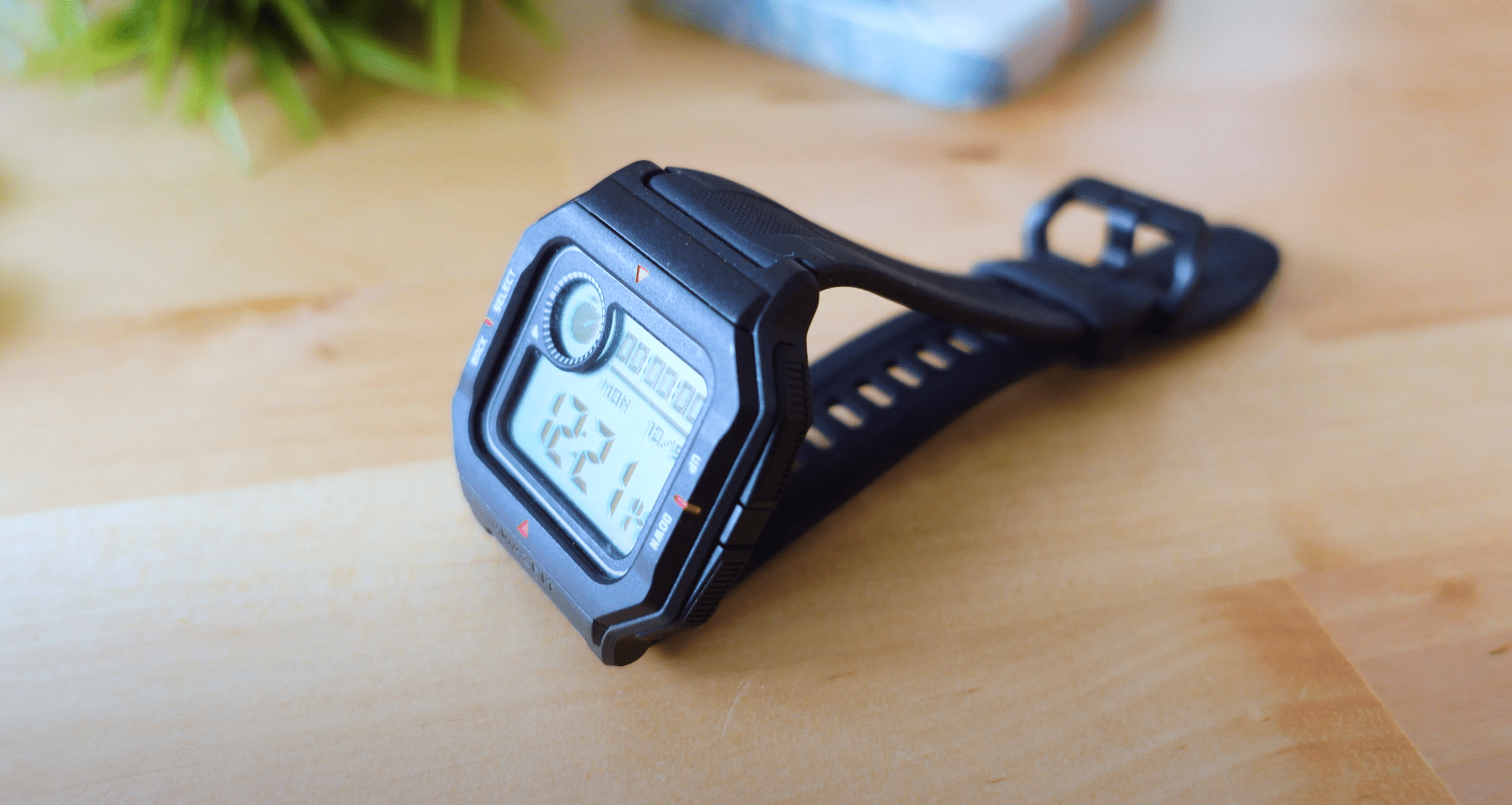 The appearance of AmazFit Neo is beautiful, the lightweight body is a plastic build, and the band is made of polyurethane.

The simple non-colour screen is apportioned into two different parts. A small ring on the left side exhibits the selected mode—the rest of the screen display rest of the information.

Four side buttons control the screen; the top left button is “Select Button”, the bottom left is “Back Button”, which doubles as a backlight switch, and the buttons on the left side are simple “up and down navigation buttons”.

The watch’s weight is just 32 grams, and the watch comes with a 20mm comfortable wrist band. The battery is exceptional; it can last 28 days. 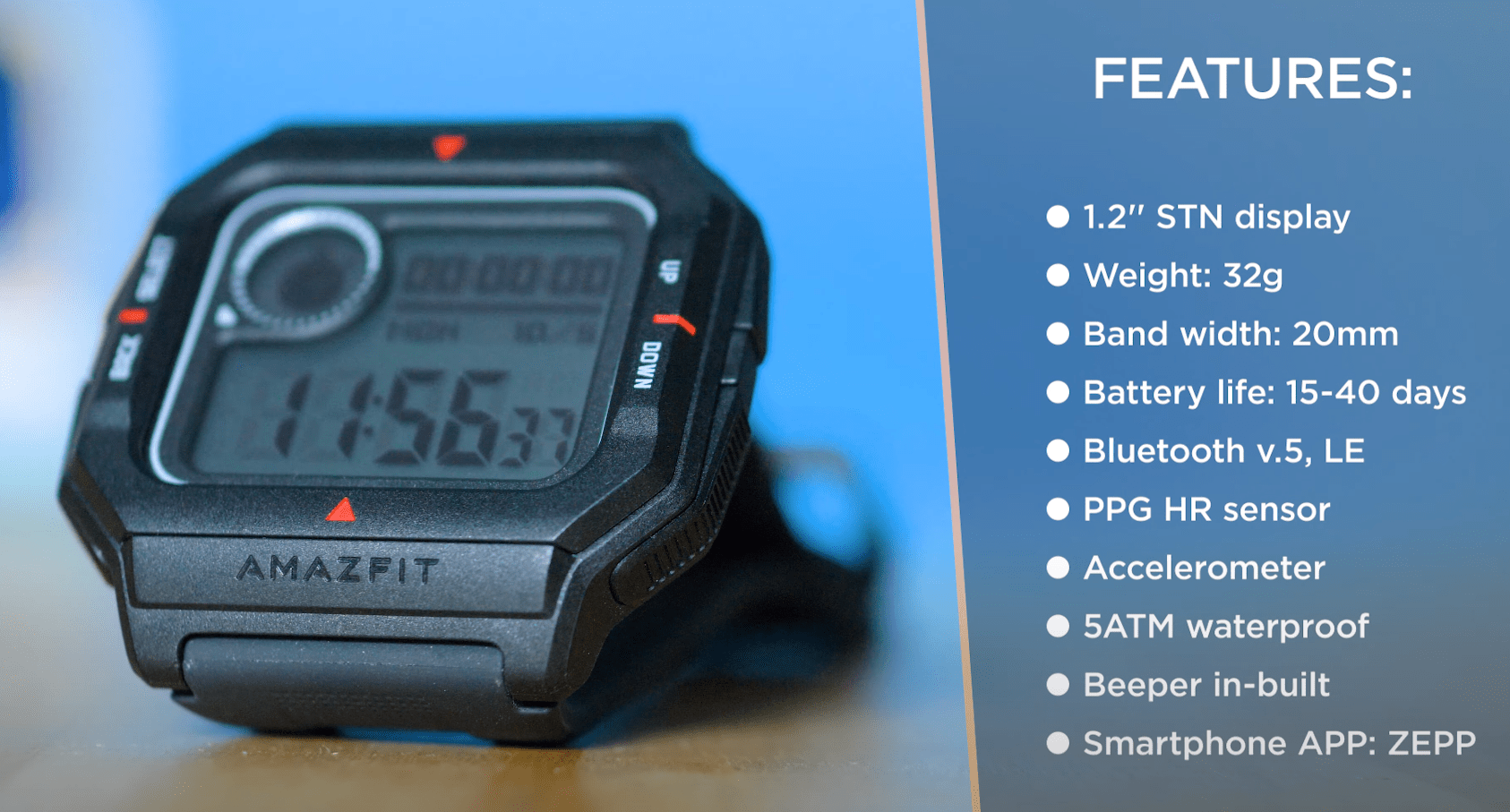 Moreover, sleep tracking is considerably accurate, and it has an alarm to wake you up. AmazFit Neo is waterproof up to 5ATM or 50 meters.

The most fantastic feature is the high-frequency beeper that alerts you in case of any message, call, and alarm. 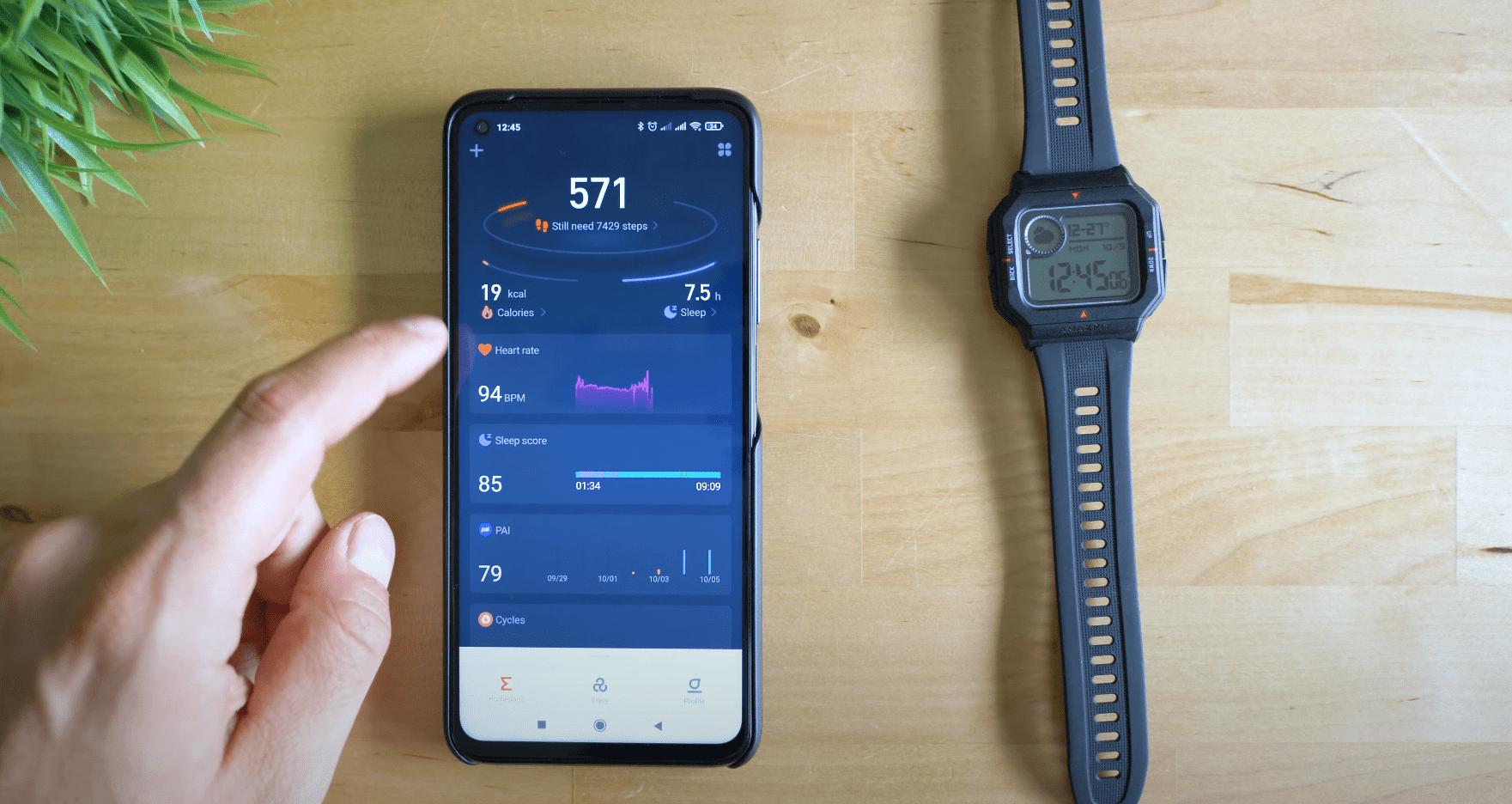 The former AmazFit app now known as Zepp App is an excellent piece of software with adequate functionality. The app employs all the watch’s functions and features efficiently and precisely displays all the stats and measurements.

Let’s speak about the fitness tracking of AmazFit Neo. 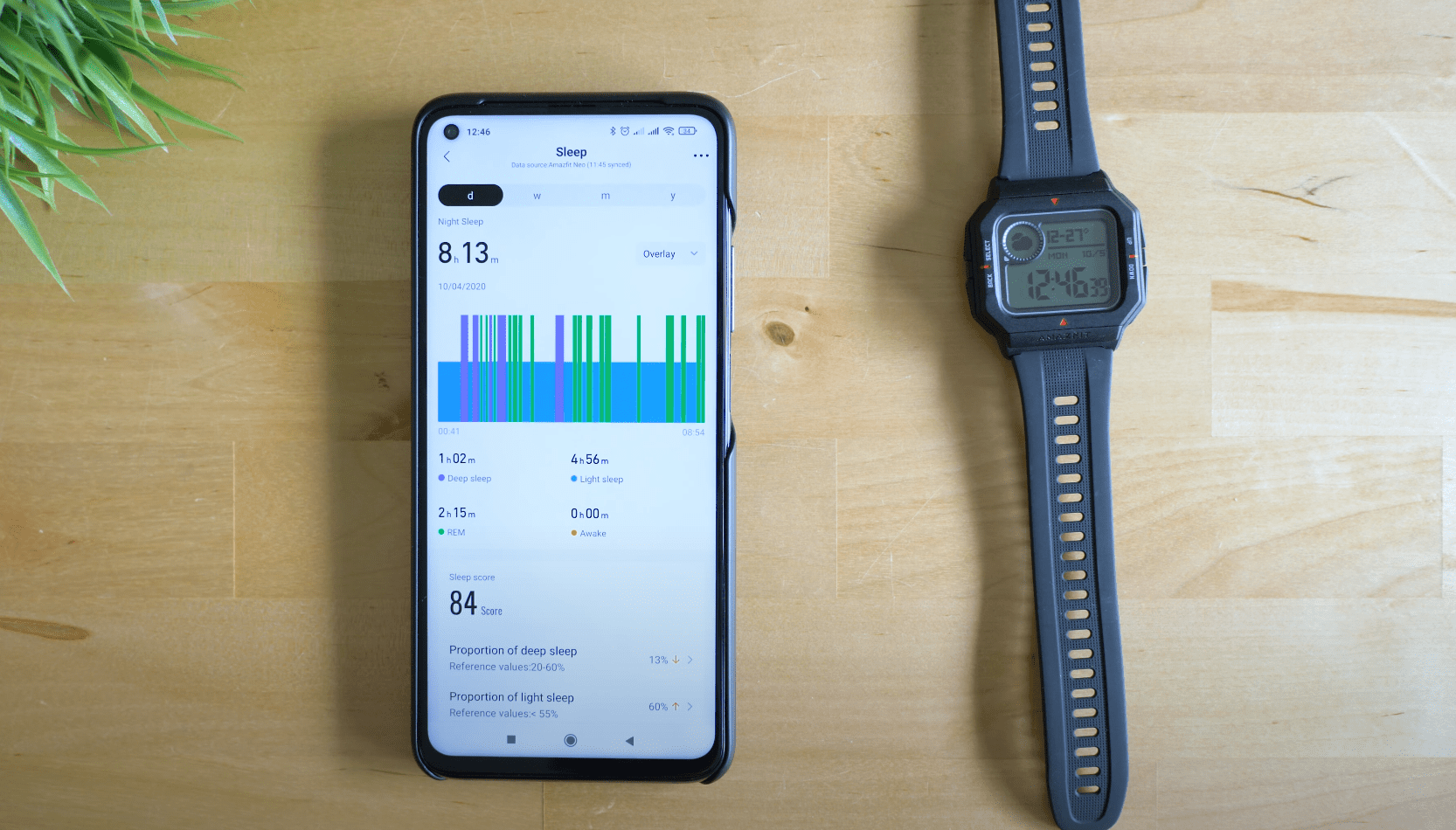 HR tracking: The watch can continuously track the heartbeat, but it is not perfect. The heartbeat is off by 15 bpm to 20 bpm from the real value. The sensor is not highly precise, but the performance is high-grade. 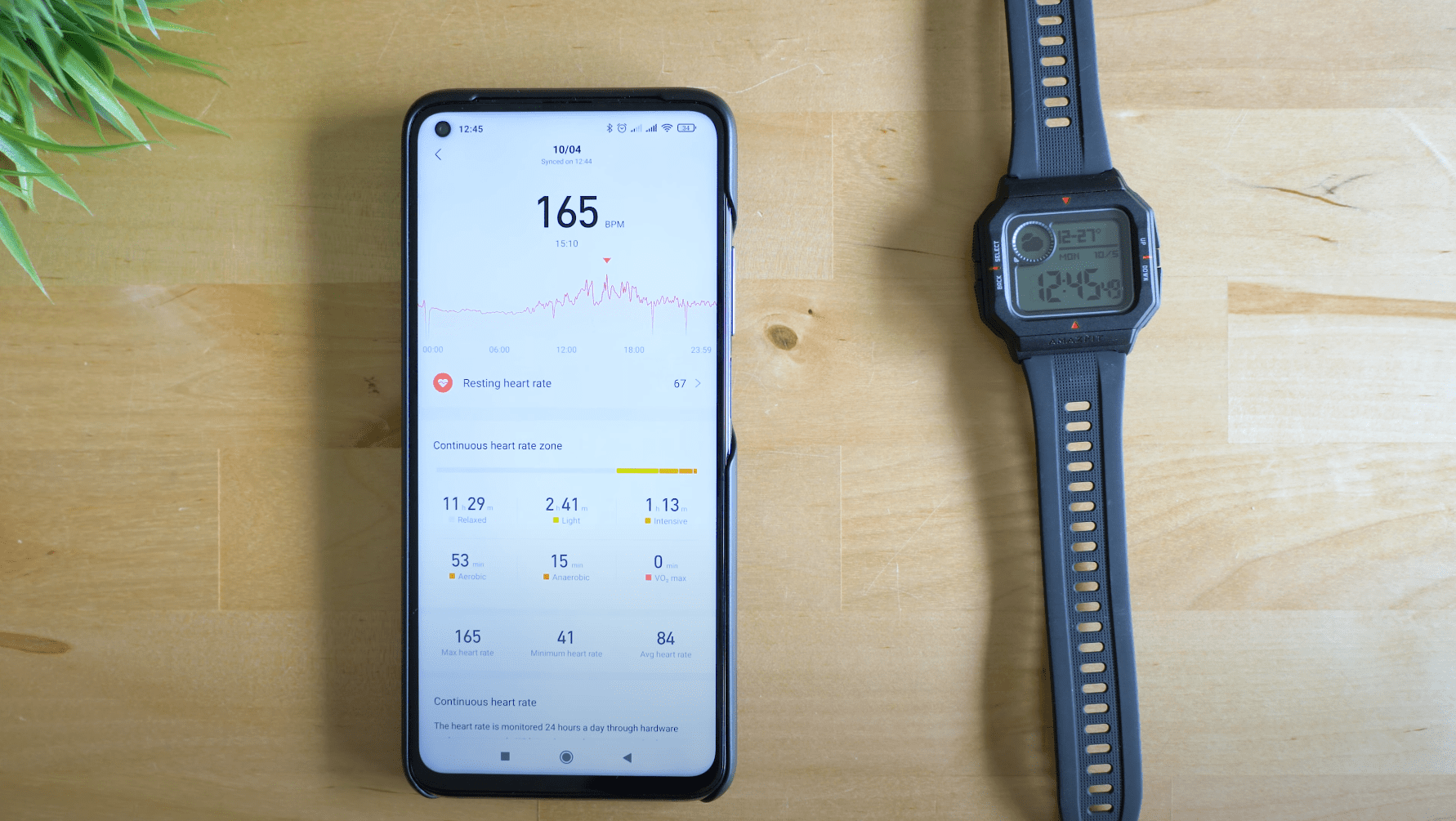 Steps Tracking: Step tracker also gives a precise result. The results are pretty much the same as tracked with other competitive watches. 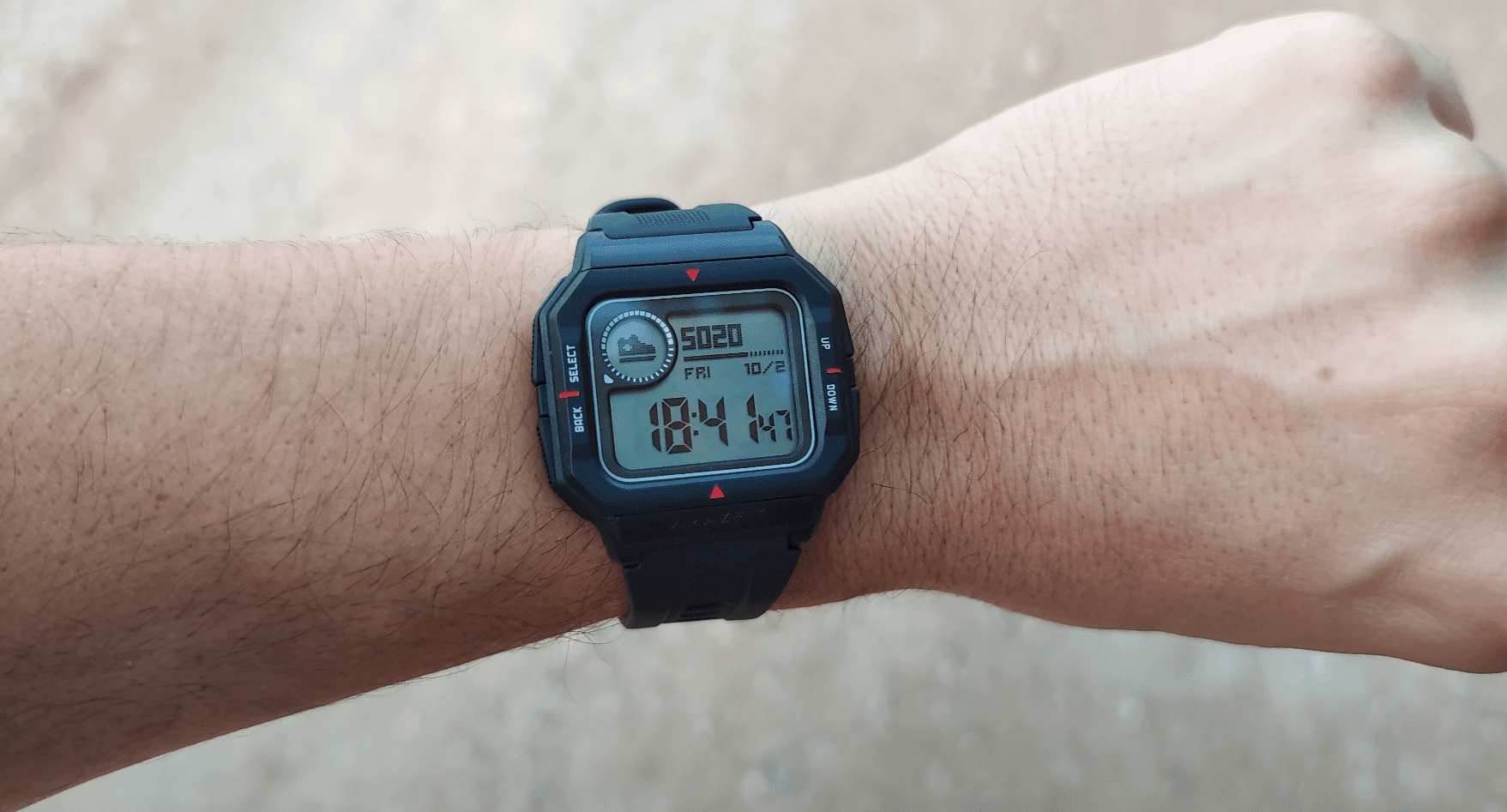 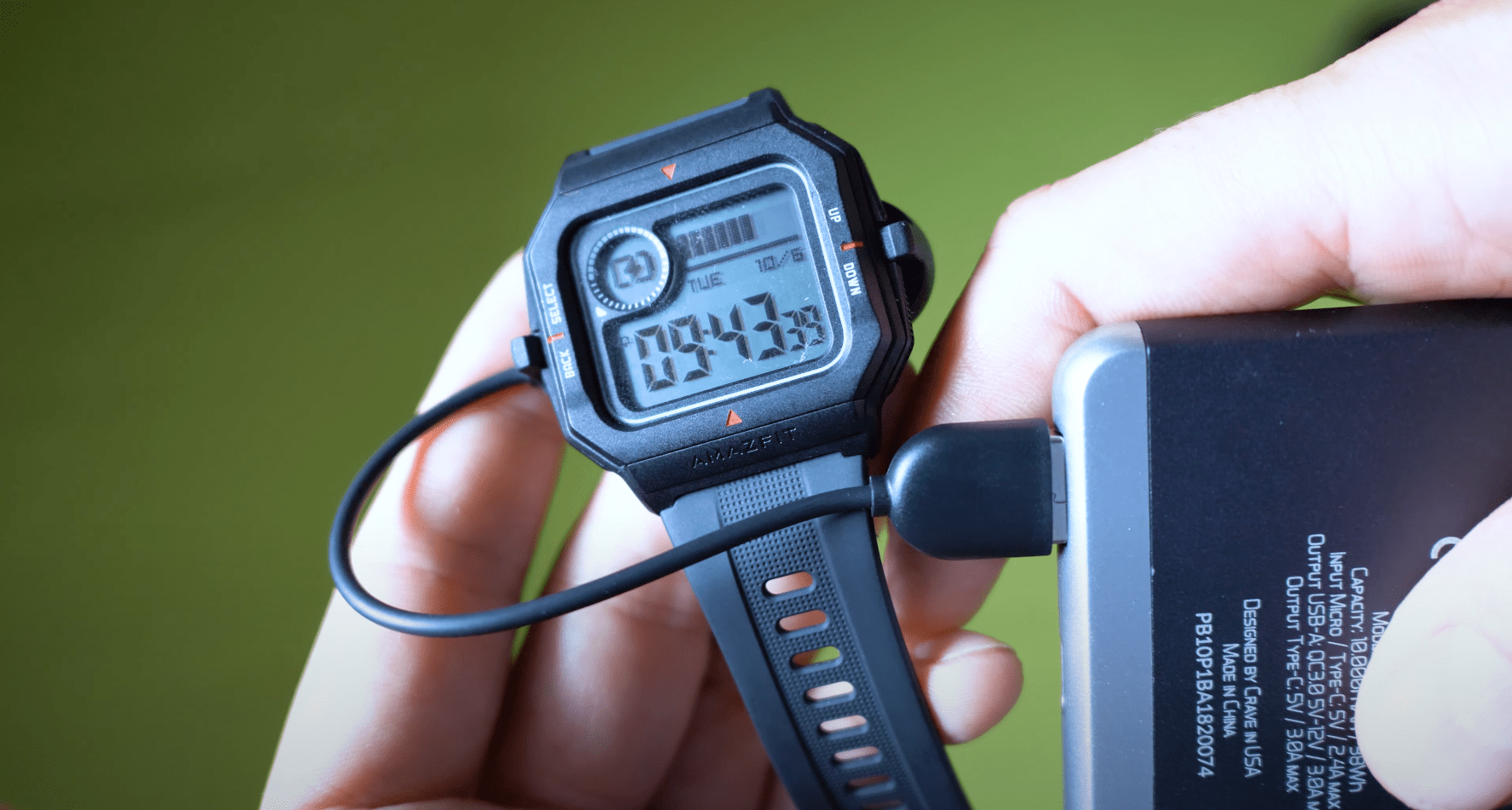 The 160mAh battery is outstanding that can last for 28 to 40 days without continuous HR tracking. While 2 to 3 weeks with constant heart rate tracking, which is impressive at this price.

Another reason for its excellent battery life is its monochrome screen which consumes less power than ordinary screens. 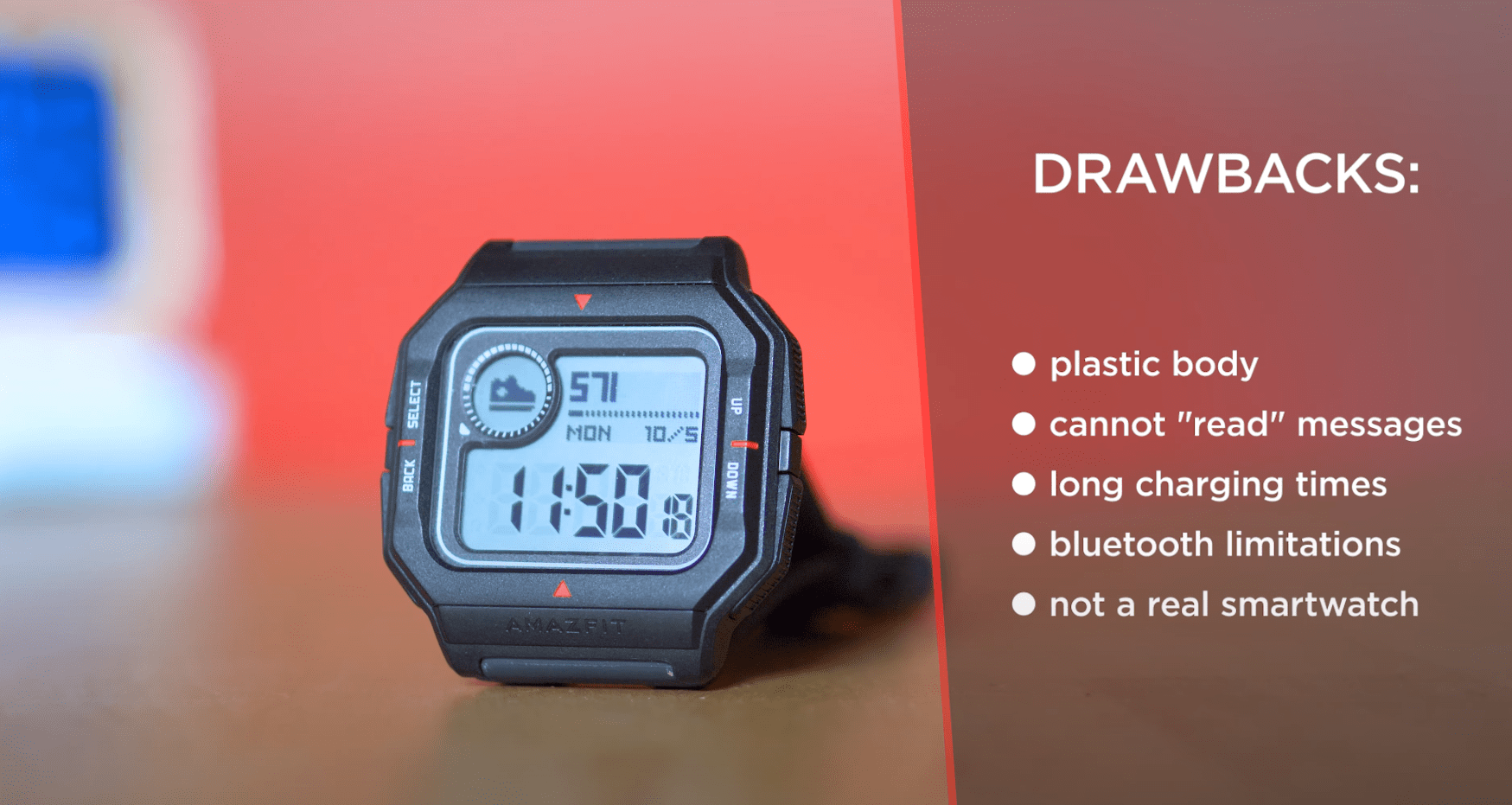 There are a few limitations that can be improved to enhance the performance and functionality of the watch:

There are other excellent factors in the watch, but the design makes AmazFit Neo a unique watch. Although some device features are questionable, its uncanny resemblance and extraordinary features make it exciting and worth buying a piece of tech. 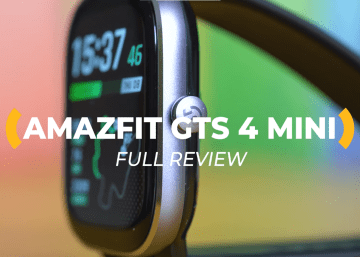 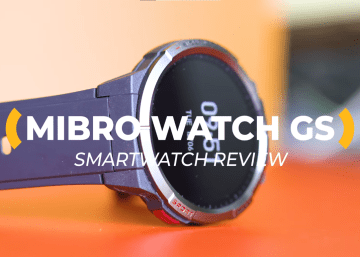 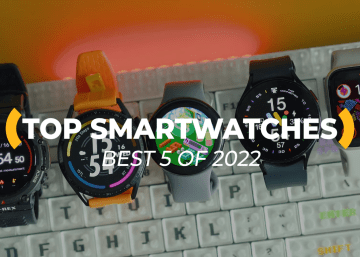